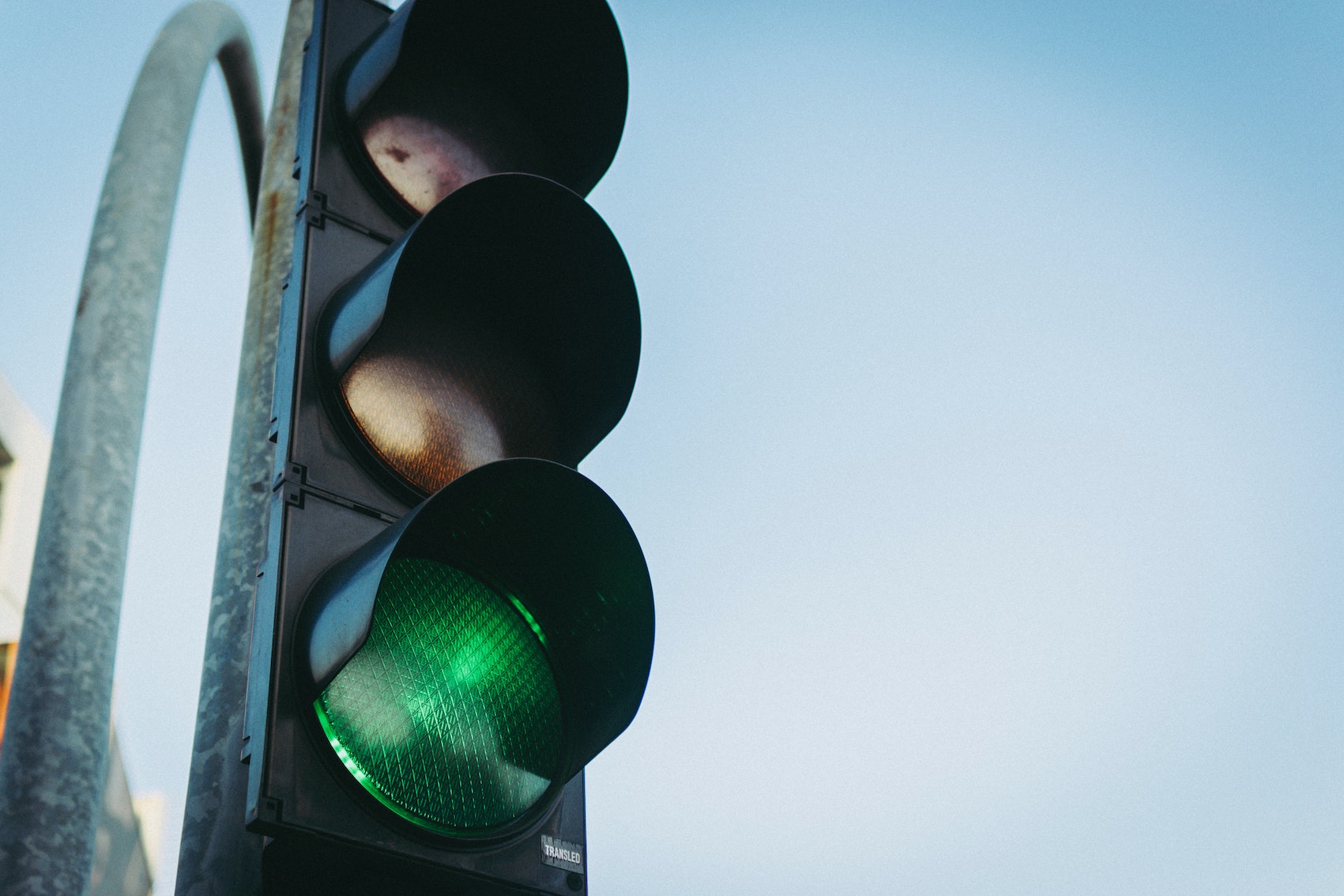 Members of Norton-juxta-Kempsey Parish Council discussed the sum of money, which could be available through Worcestershire County Council, during their most recent meeting.

Among options discussed was the possibility of introducing chicanes, such as those in Warndon in Worcester, to slow traffic by yielding priority in one direction at a time.

Norton-juxta-Kempsey’s parish council’s chairman, Kevin Fincher, admitted that £10,000 was probably not enough on its own to have chicanes installed but supplemented by additional cash could go towards improving safety in Church Lane and Woodbury Lane.

Mr Fincher referred to the Henry Harbord Plan for traffic calming which, he felt, was the blueprint for what was needed.

He said: “The Henry Harbord plan was comprehensive and delivered everything that we, as a parish council, wanted and the ATC [Active Travel Corridor] as a properly considered pedestrian and cyclist route, required.

“It ensured public footpath from the A4440 footbridge for the length of the route to Parkway Station, traffic calming in Church Lane and Woodbury Lane [chicane type with cyclist cut-through, and road narrowing at the war memorial], a change in priority at the junction with Wadborough Road at The Retreat [currently a right turn into Wadborough Road, modified to a left turn into Woodbury Lane], and traffic light control over the railway bridge, like at Eckington Bridge, with a cyclist/pedestrian lane.

“All we ended up with was white lines either side of the road and white cycles painted on the road.”

He added that “£10,000 is not enough to deliver much but, if it can be used in conjunction with other money, it can have a good effect.

“The single most important aspect would be the traffic light control over the railway bridge.”