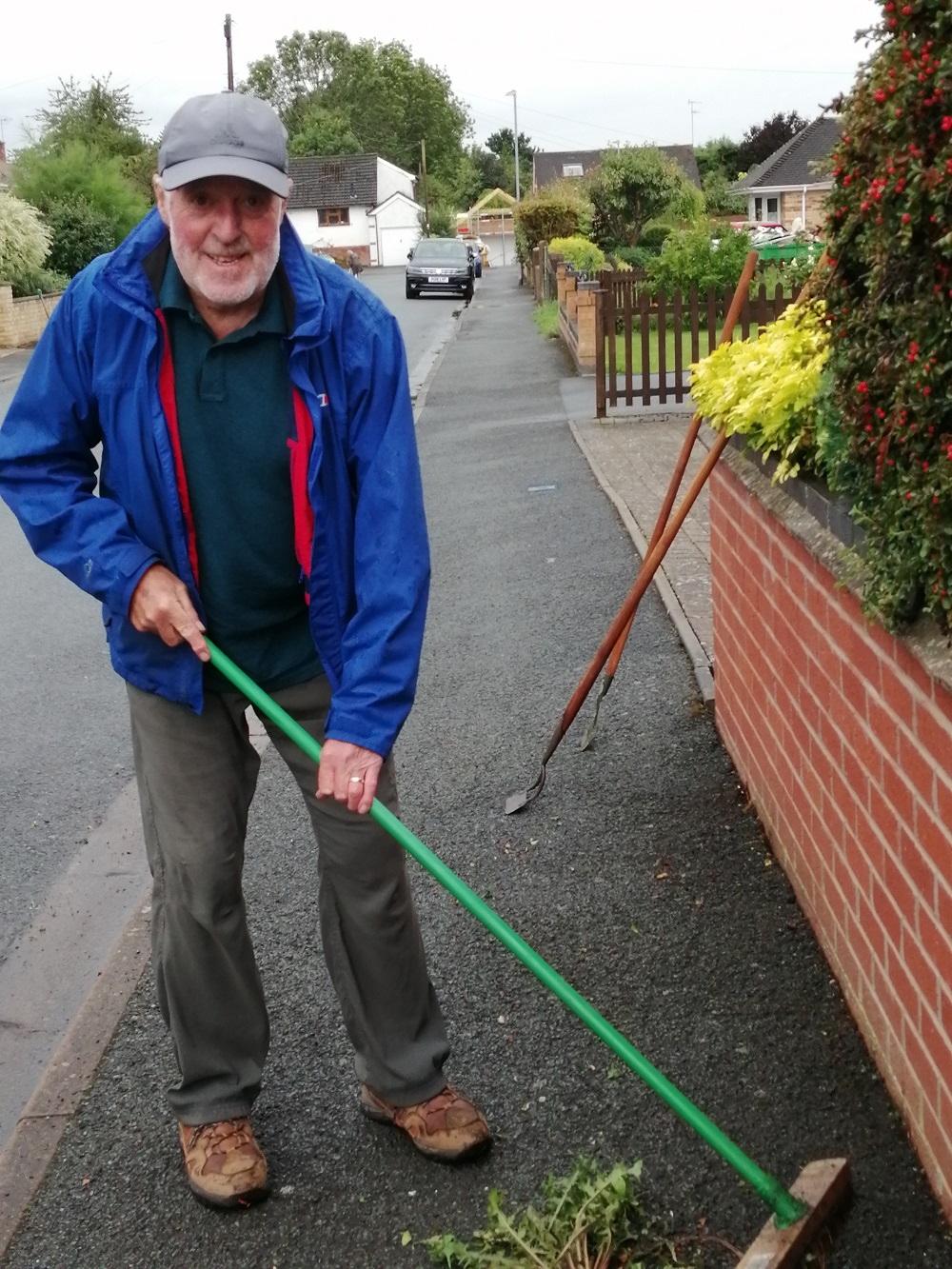 Residents took it upon themselves to clean up their neighbourhood in Battenhall.

They turned out in numbers, responding to a call by the ward’s Green Worcester city councillor, Louis Stephen.

“This is compounded by parked cars preventing access to the edges of the road. 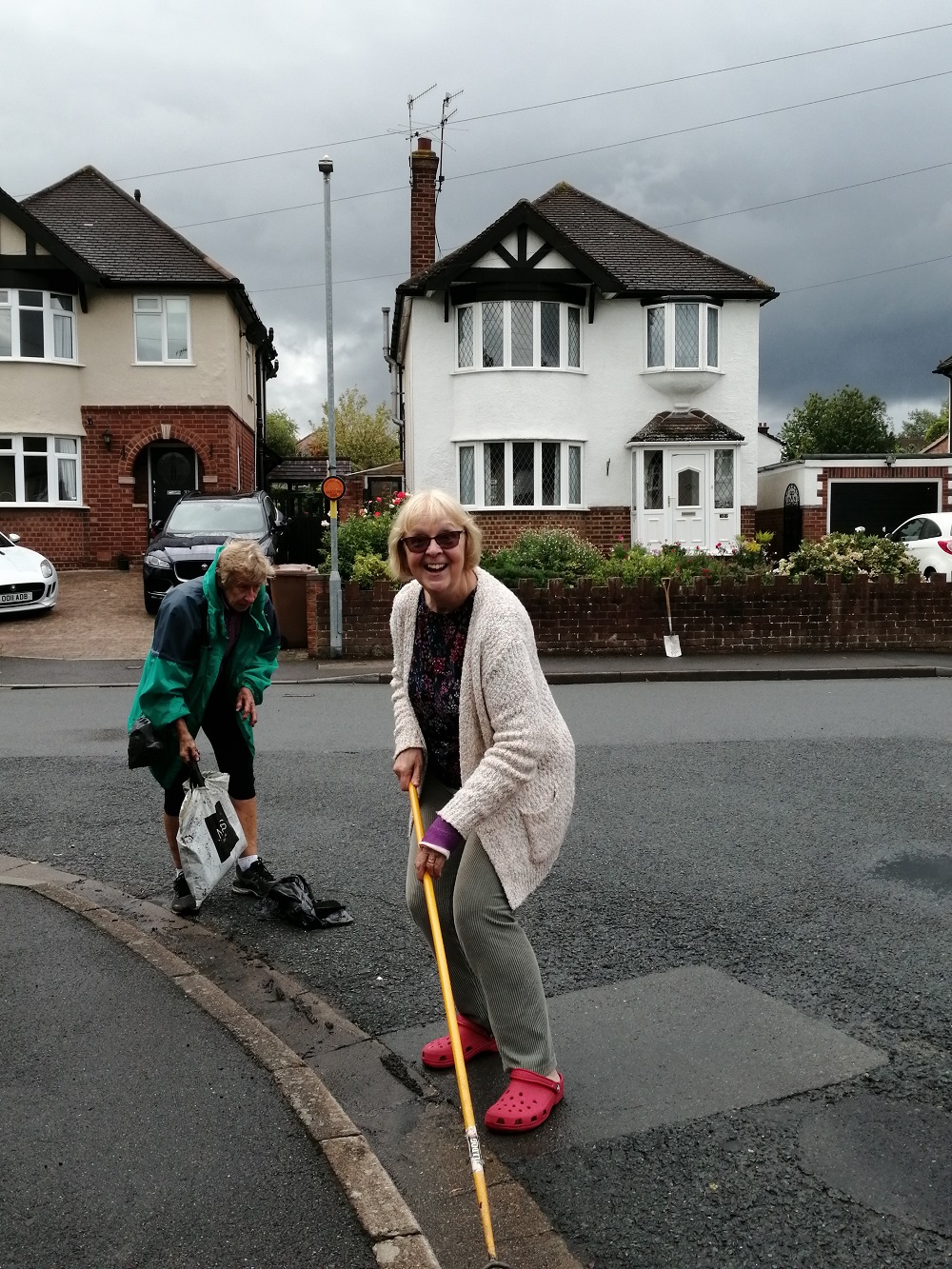 “Ordinarily the weeds would be sprayed with weed killer but I have concerns about toxic chemicals getting into the drains and eventually passing through to streams and rivers.

“Several years ago there was much talk about the big society – people not waiting for the council to do everything, instead just doing it ourselves.

“I was really pleased with the turnout. 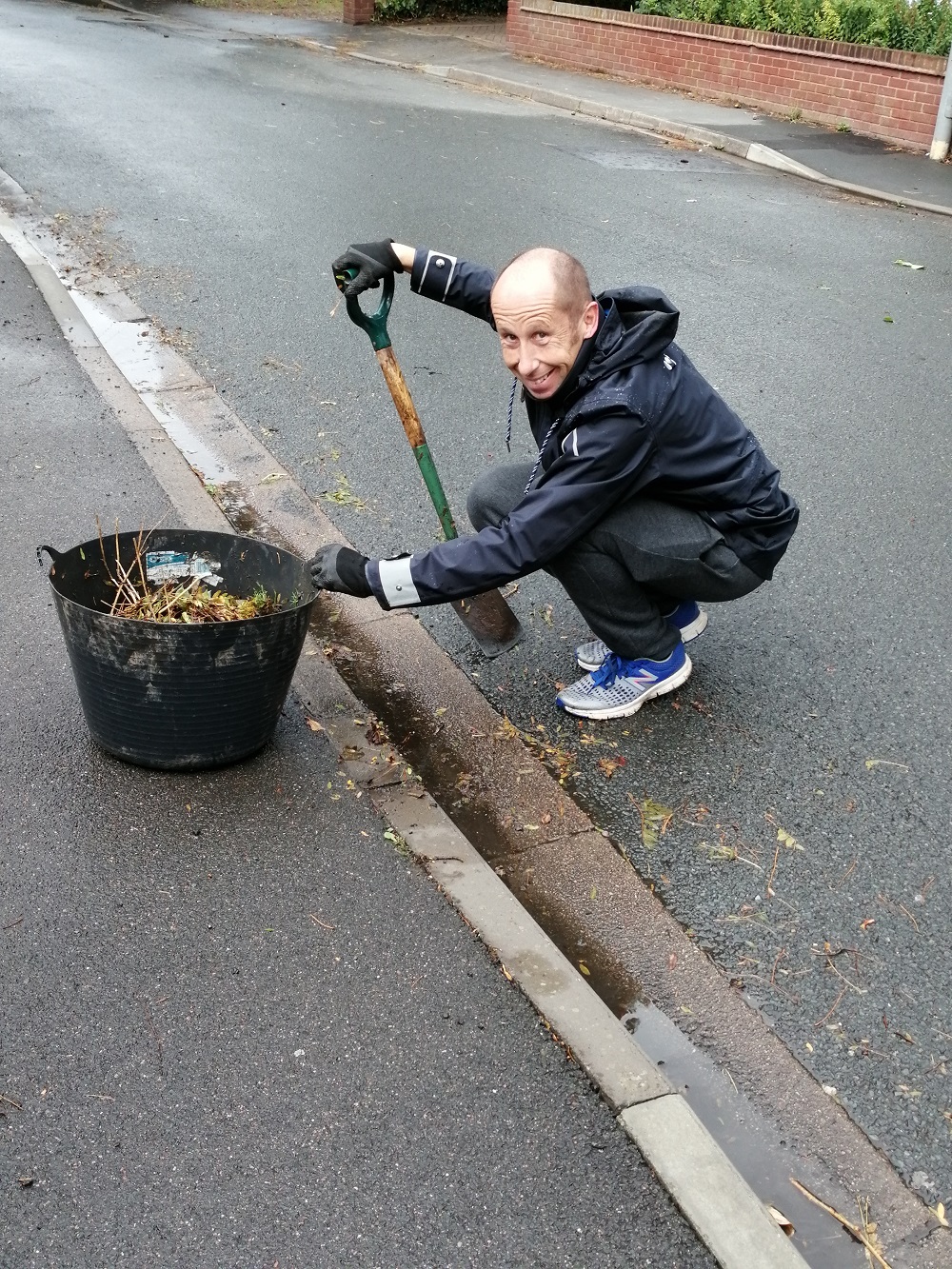 A huge iron girder has been lifted into place for the dualling of Worcester's Carrington Bridge over the River Severn. Watch the girder being moved... Read More

SWorcesterVoice The new #hamswayworcester footbridge is due to be lifted into position over the #A4440 #southernlinkroad. See… https://t.co/g4knXA8022
1 month, 2 weeks ago

SWorcesterVoice A clear-up operation got under way this morning to remove refuse from #grasshopperpark in #stpetersworcester follow… https://t.co/eb5LQS5tYh
1 month, 3 weeks ago

SWorcesterVoice #travellers who had camped on #grasshopperpark in #stpetersworcester have left the site after spending five days th… https://t.co/r9HppsFKbO
1 month, 3 weeks ago

SWorcesterVoice The ramps for #crookbarrowwayfootbridge at #stpetersworcester are being closed for work to be completed. See… https://t.co/GPdGUVXi2K
2 months, 3 weeks ago