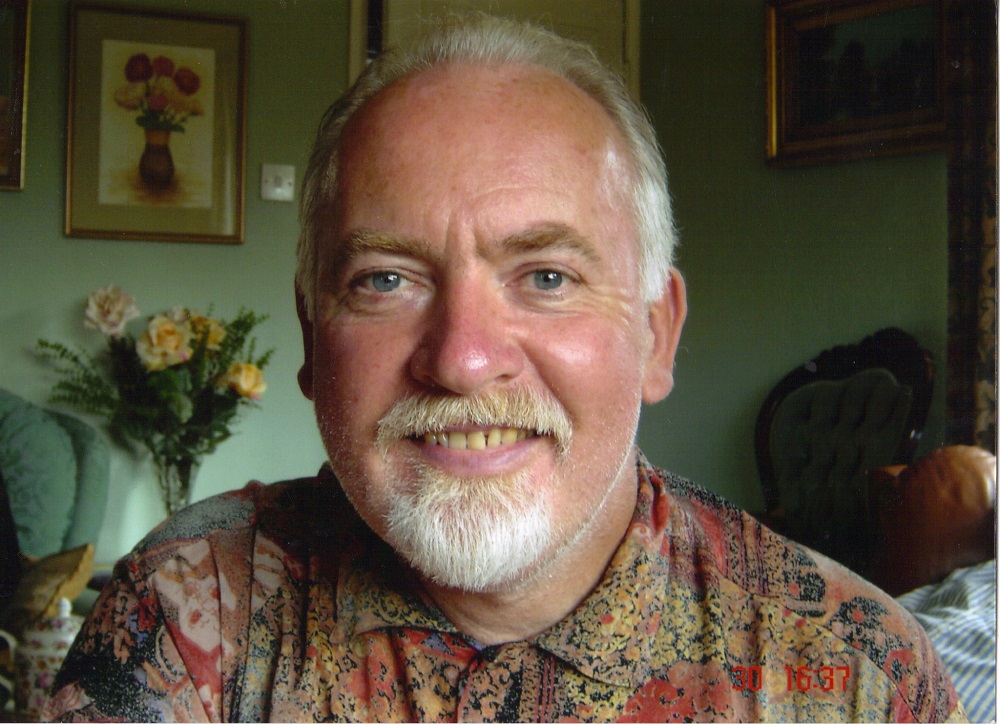 A Battenhall journalist has written a book about his boyhood growing up in the rural Midlands.

John Phillpott, of The Hill Avenue, has written an account of his upbringing in the village of Churchover, near Rugby, in north Warwickshire.

His book - Beef Cubes and Burdock: Memories of a 1950s Country Childhood – is an account of his early life in the village, his many boyhood adventures and the sweeping changes that would come about in the countryside during the subsequent decades.

Mr Phillpott, 69, said: “Some people who read my book will find that this particular past is very much a foreign country.

“It describes a time when farm labourers lived in tied cottages now occupied by young professionals - an era when children played safely on streets in which the farm tractor would ultimately be forced to give way to the now ever-present Chelsea tractor.

“These were the days when there was a village shop, pub, off licence, post office and school - sadly, now all gone.

“And Beef Cubes and Burdock also relates how children were once allowed to explore their own imaginations through free and unsupervised play, in stark contrast to the modern doctrine that all activities must  be parents-led.

“My 1950s childhood would eventually become a paradise lost. The motorway arrived in the late 1960s, predictably followed by an unsustainable, unfettered urbanisation that still continues to spread like the stain of a spilled ink pot on blotting paper.

“Beef Cubes and Burdock is both a lament and a celebration of a vanished landscape, a lost way of life and a depressingly vastly diminished bio-diversity.”

Mr Phillpott started his working life on the Rugby Advertiser as a trainee reporter at the age of 16. Since then, he has worked on numerous regional newspapers during a career spanning nearly five decades.

During that time he has been, variously, a reporter, feature writer, columnist, reviewer, letters editor and was chief sub-editor for two major Midlands newspaper companies.

He is married with two grown-up daughters and has two grandchildren.

Published by Austin Macauley, Beef Cubes and Burdock is now on the bookshelves.

It is available in hardback and paperback from booksellers and direct from the publishing company. It can also be bought online as an e-book. Contact marketing@austinmacauley.com