Weekend of events marks 370th anniversary of Battle of Worcester

The 370th anniversary of the Battle of Worcester was commemorated with a weekend-long series of events in the city.

The battle, which ended the nine-year-long English Civil War, resulted in the deaths of 3,200 soldiers.

In total, 85,000 soldiers were killed during the war, with 100,000 civilians dying from war-related disease and starvation.

The commemorative events, organised by the Battle of Worcester Society, began with an annual parade and drumhead service, with 12 re-enactors walking from the Cornmarket to the Guildhall, where they were joined by Worcester Mayor Stephen Hodgson and members of the public before continuing to The Commandery.

They then paraded to Fort Royal Park, where Revd Peter Hart said a prayer for the soldiers killed in the battle.

About 70 members of the public were present as musketeers fired a volley to commence one minutes silence for the fallen. 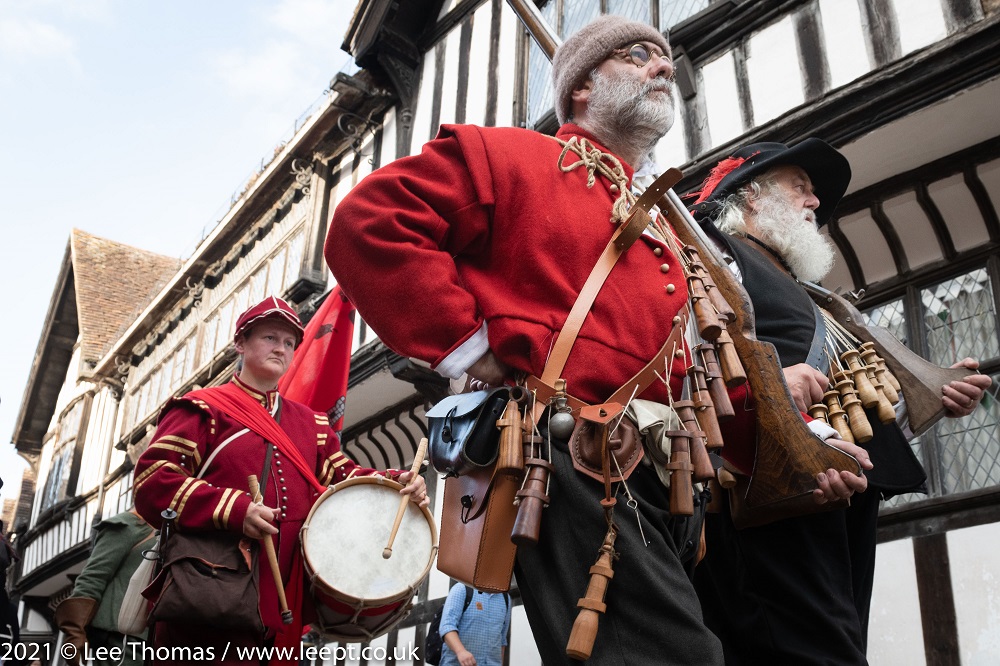 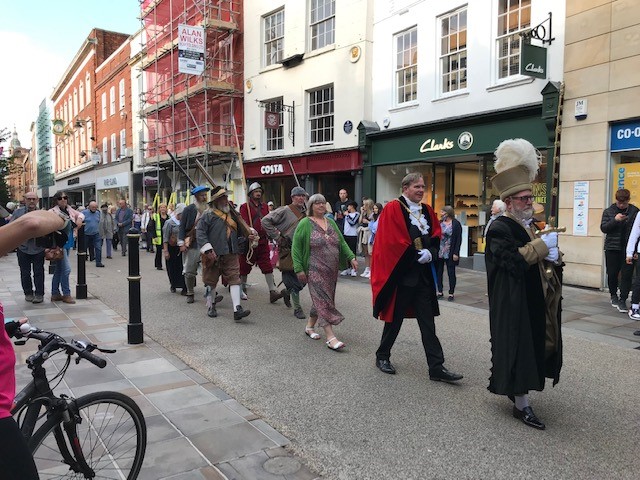 The following day there was an anniversary banquet in the Guildhall for 110 guests.

The guest speaker was Nigel Evans MP, the Deputy Speaker in the House of Commons.

He gave a presentation on William Lenthall, who was the Speaker in the House of Commons throughout the English Civil War.

Six re-enactors on the door and a drummer called everyone to their tables, which were named after men who were at the Battle of Worcester.

Mr Evans was presented with a set of Royal Worcester Porcelain items.

During both days of the commemorative events re-enactors gave a free display at Worcester Countryside Park to hundreds of visitors.

The Battle of Worcester Society is raising funds for a monument in Fort Royal Park to the men who died at Worcester and the people who died throughout the Civil War. 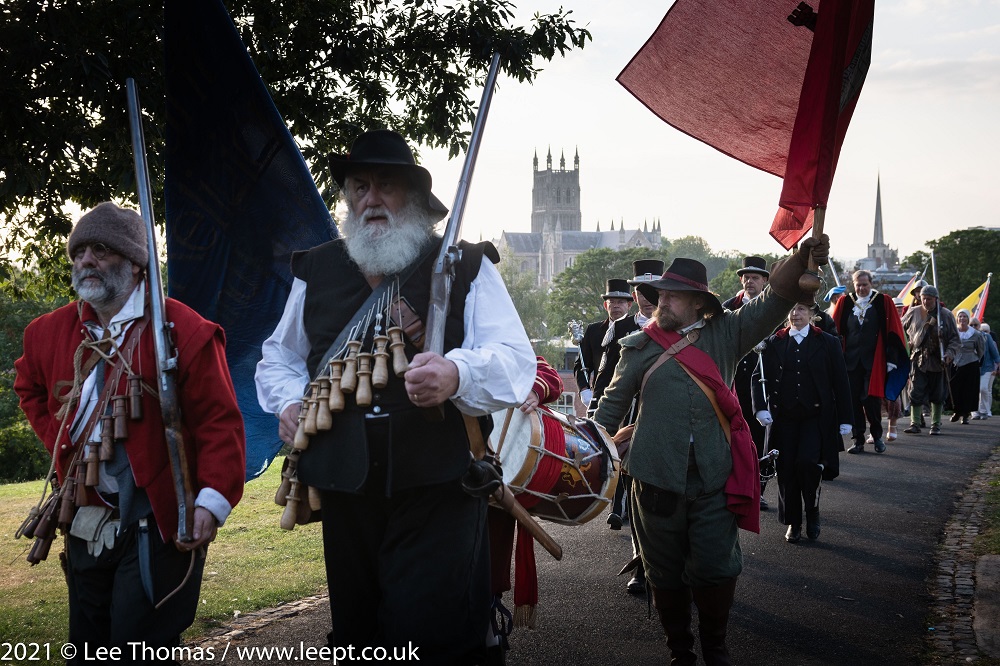