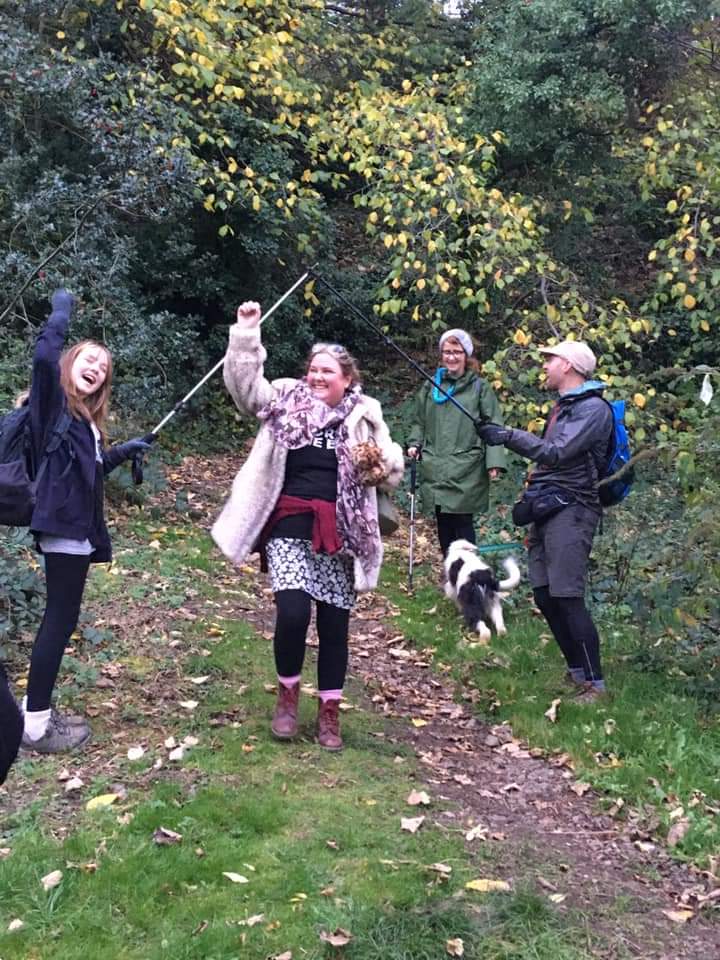 The community has rallied round to help a woman battling a rare form of cancer.

Beth Walsh is determined to celebrate her 50th birthday next year and attend the Glastonbury music festival at least one more time.

That is despite the spread of the disease to her liver after first manifesting itself in her left eye.

The diagnosis of Ocular Melanoma (OM), a malignant tumour that develops in the cells of the eye that produce pigment, led to Beth, who lives in the Bath Road area, having her eye removed.

The disease is rare, difficult to detect and spreads (metastasises).

She hopes to combat it through treatment called chemosaturation with percutaneous hepatic perfusion, otherwise known as Delcath.

It is currently unavailable on the NHS and between four and six treatments are recommended.

Normally two are attempted at first and if the results are positive a further four are carried out.

Each treatment costs £40,000 and people who know Beth or have heard about her battle have banded together as Beth’s Army to raise the cash necessary for her treatment.

A GoFundMe page has been set up so anybody wanting to donate can help boost the fundraising drive.

Mother-of-one Beth said the OM remained undetected for some time and did not affect her vision but was spotted after she had a routine eye test.

“It’s a weird one because it behaves differently in every single person,” she explained.

She has already undergone a course of aggressive immunotherapy, which has led to her developing arthritis, diabetes and a problem with her pancreas.

“The Delcath treatment is very clever,” Beth explained, “They isolate your liver, then they fill it with chemo drugs – chemosaturation – but not on the rest of the body, leave them for a while then suck them out again.”

She said the treatment had been successful with other patients.

The community has benefited from Beth’s involvement in various ways, from her previous work with the youth offending service to her role with Young Enterprise in Gloucestershire.

In 2014 she launched the Worcester Theatremakers group, which has secured National Lottery funding to run the Joyful Drama for Women project, a series of drama workshops to help women who are victims of abuse, have long-term mental health issues and experiencing isolation due to Covid-19. 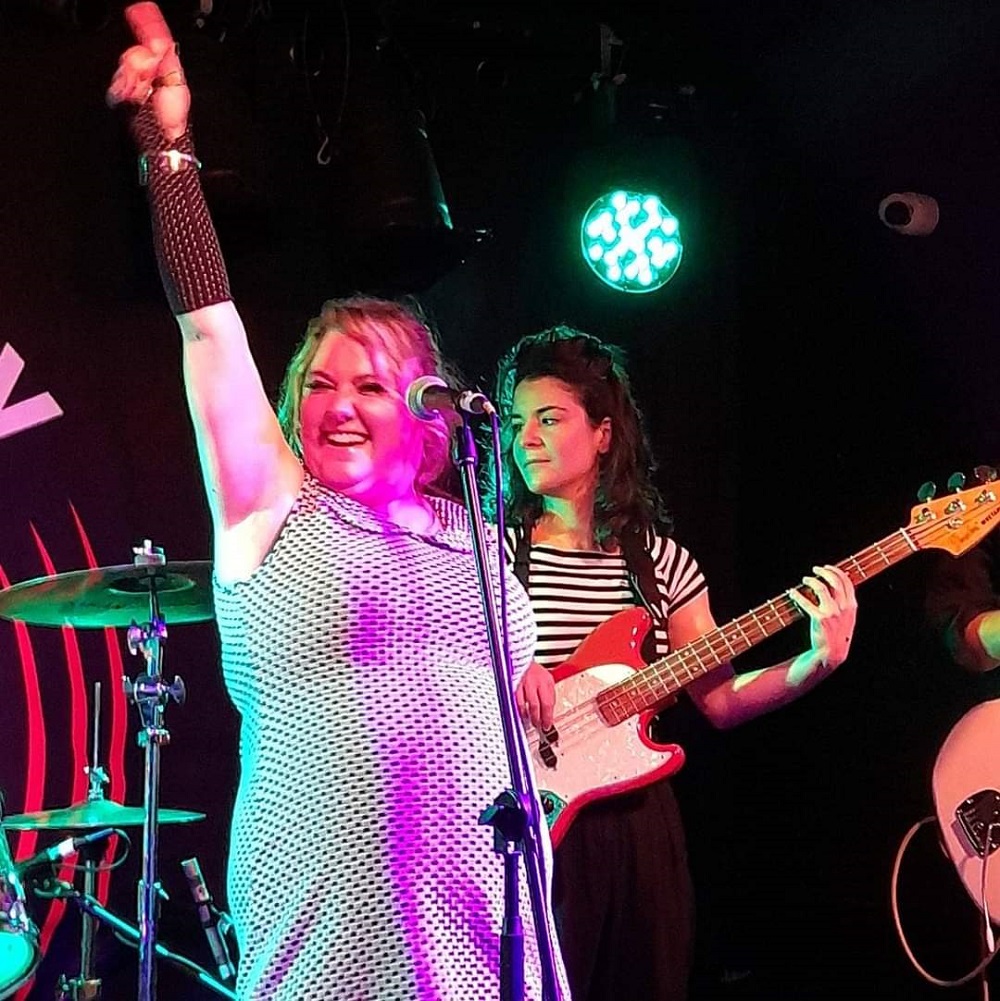 Now people are doing their bit to help Beth through a variety of fundraising activities.

They include Penny Harris, of Battenhall, who raised £562 from a sponsored silence.

She said: “I did a silence challenge as I wanted to pick something difficult and a bit different. Anyone who knows me knows how loud I can be and how much I love to talk.”

“I wanted to highlight the need for the funding for Beth’s treatment.

“My hope is that it will encourage more people to get involved and help raise more much-needed funding.”

Lisa Gauler, also of Battenhall, has raised over £1,000 by producing crocheted items she has made in exchange for donations.

Other events generating cash have ranged from a pamper and prosecco night to open water swimming and a walk on the Malvern Hills.

Beth is a backing vocalist for the band Low Red Moon who are holding a fundraising gig for her at the Dark Horse in Moseley, Birmingham on Friday, December 10.

Beth said: “My choice is not to live in fear because I just live the life that I have got today and I’m happy with what’s going on today.

“It’s so lovely that the community is rallying around and raising money because it’s a considerable amount of money. I know that I can never pay them back. I’m so grateful.

Anyone who wants to contribute to help Beth can go to: https://www.gofundme.com/f/gofundmecomfBeths-Army.