Bowled over with joy as cricket makes a comeback 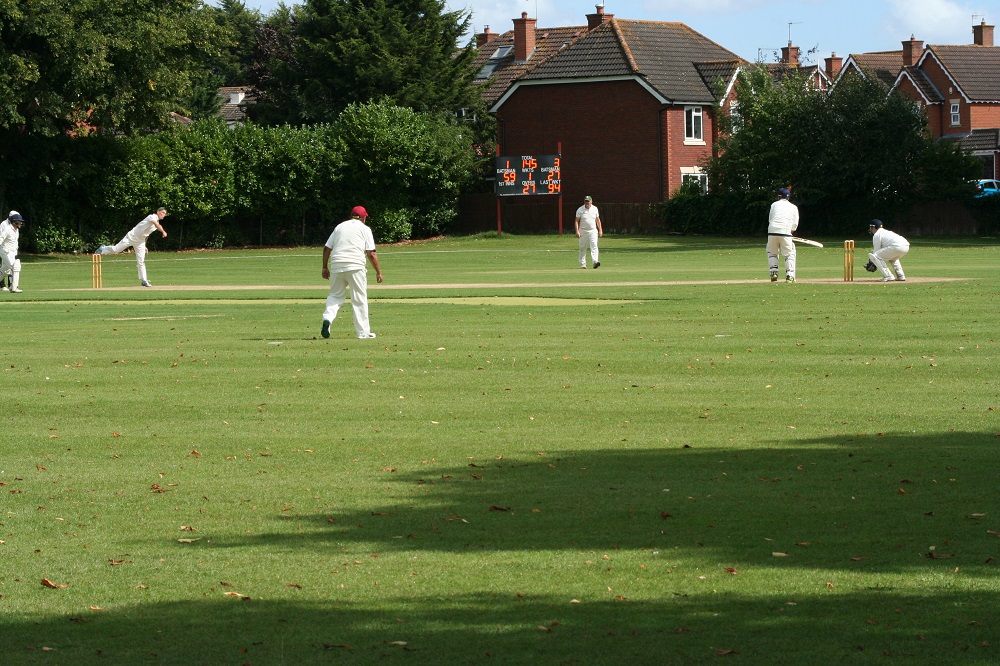 The lifting of lockdown restrictions on club cricket came as a great relief to members of Norton-based Worcester Cricket Club as play resumed.

Chairman Dormston Cook explained that the restrictions put financial pressure on the club that could have had serious implications for its future.

He explained: “It was a very, very difficult time for everybody.

“As someone who has been at the club for over 30 years the club could quite easily have folded and I think a lot will fold.”

With no cricket possible during lockdown the club’s bar, a source of income, could not operate and playing subscriptions were down but maintenance of their Gordon Jones Memorial Ground still had to be paid for.

“It’s been good that we have been able to play some cricket, not just from a playing point of view but also for mental health,” said Mr Cook. 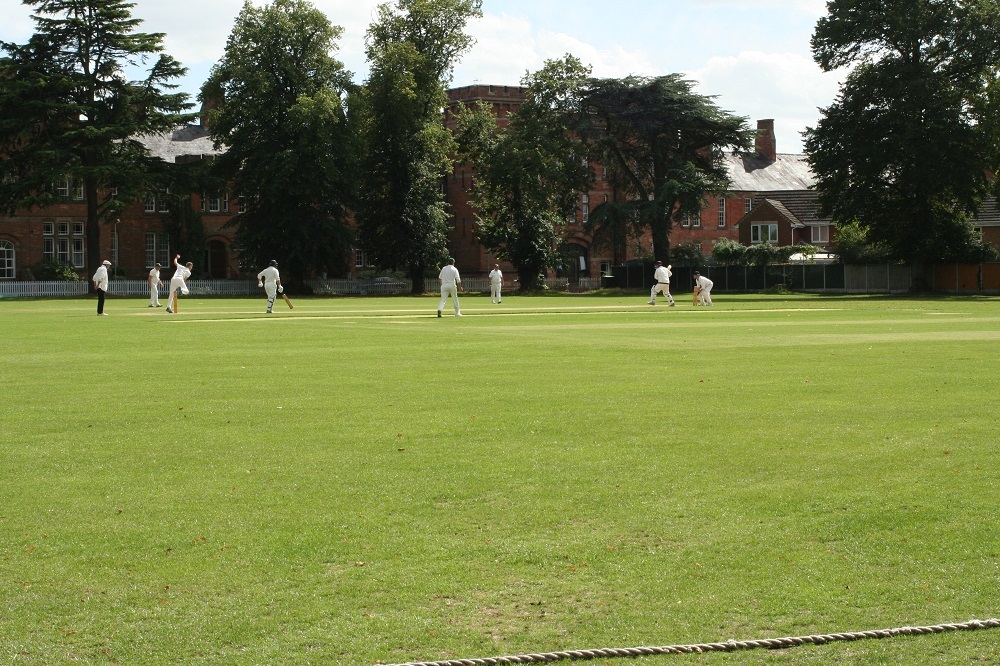 He added that the “camaraderie” of the team sport was important, saying: “You miss that human element of being around your friends.

“It’s nice that we’re back playing. Everybody is just so over the moon that we have been actually playing.”

The club has several senior and junior teams of all ages and their fixture schedules have been rearranged due to the late start and shortening of the season, which resumed in July rather than its normal beginning in April.

Mr Cook said: What’s been good about the Worcestershire County Cricket Board and the ECB [England and Wales Cricket Board] is they have tried everything to make it work”

“Everybody has felt safe. Everyone has commented how well we have done things at Worcester Cricket Club.”

It was cut shots rather than calling cut on film shoots for movie director Sam Mendes as he took on Worcester Cricket Club’s bowlers at Norton.

The director of blockbusters like the Bond films Skyfall and Spectre, as well as American Beauty and Revolutionary Road, produced a blockbuster innings as he smashed sixes and fours in a quickfire score of 75 for Oxfordshire over-50s against their Worcester counterparts at the Gordon Jones Memorial Ground. 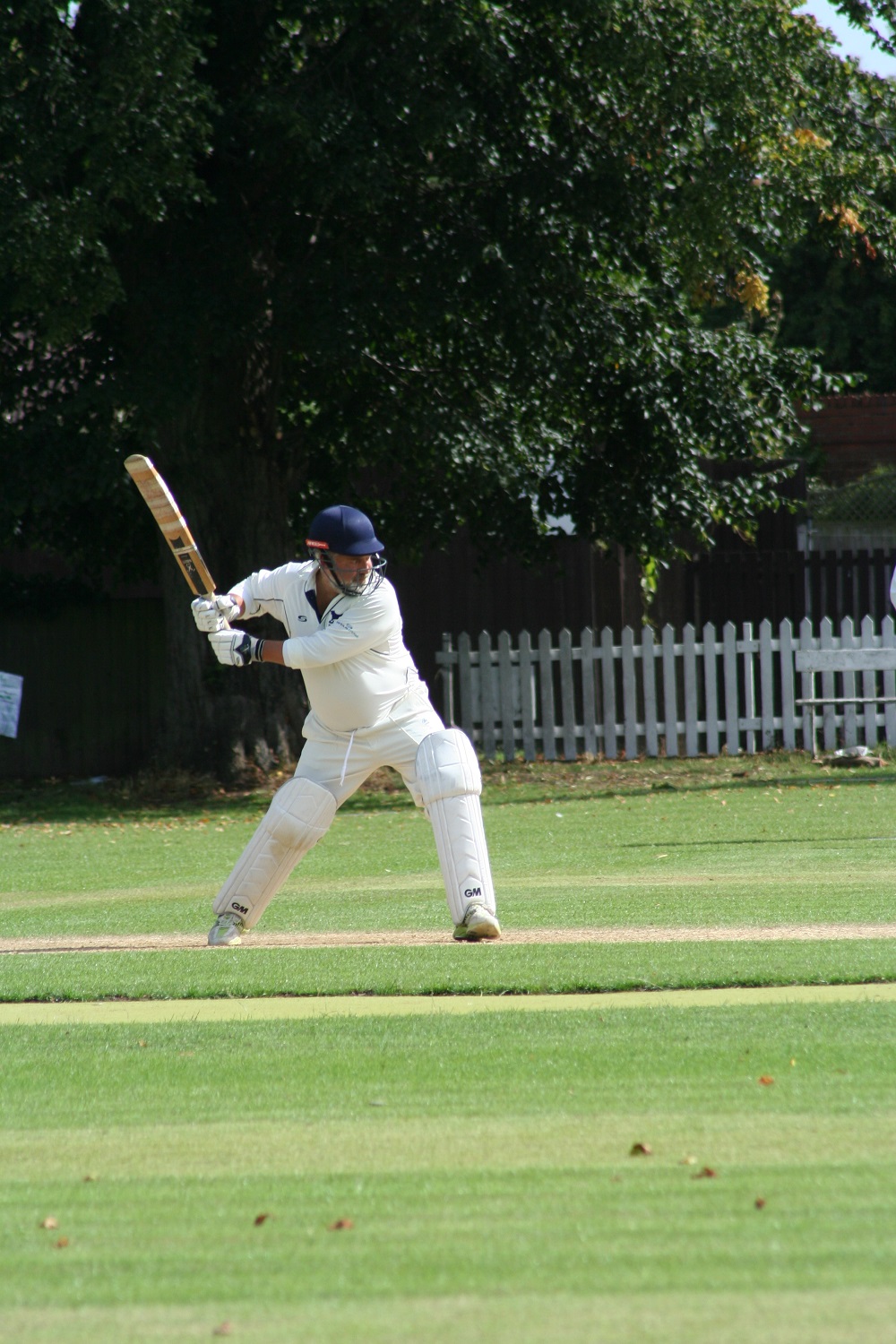