An application to build three additional units at Broomhall Business Park to two already planned has been submitted to Malvern Hills District Council.

The speculative application has been submitted by St Modwen Developments Ltd.

It is for the second phase of the scheme, following on from the first phase, which was for two employment units.

The site is part of a wider strategic urban extension, which includes housing, within the South Worcestershire Development Plan (SWDP).

They would be in the same style as the earlier two units of phase one, which have been granted reserved matters approval.

The scheme has been designed for a plot created by a new estate road, running east to west, fed from a new entrance on to Norton Road.

There would be lorry trailer parking within loading yard areas for all three units, with 18, 19 and 30 car parking spaces respectively for units 3, 4 and 5.

Each would have electric charging spaces and covered cycle spaces with secure hoops and motorcycle spaces.

Roberts Limbrick Architects, which has drawn up the designs, said the site layout would retain the loading yards internally within the development, reducing light and noise from both the units and the yard activities. 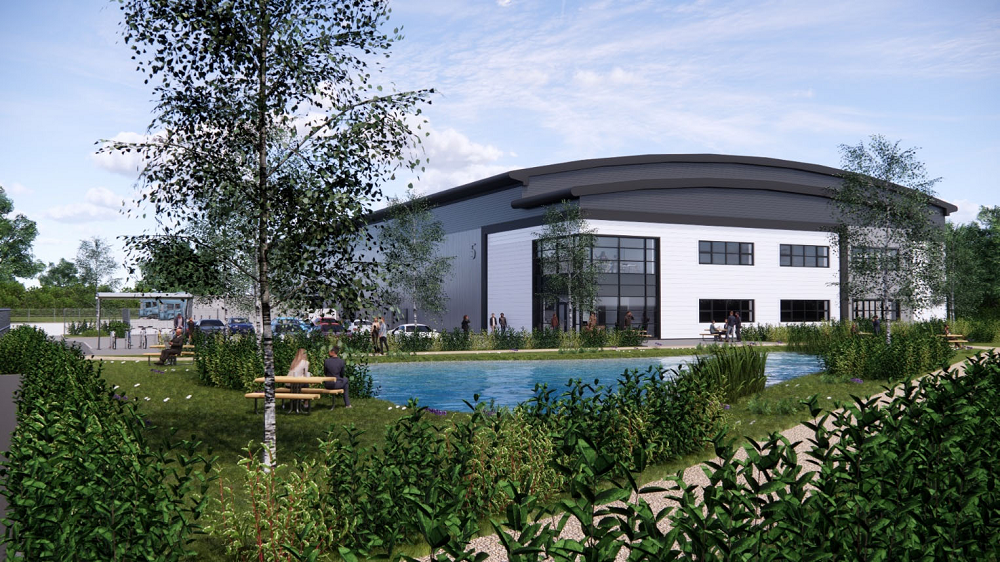 It added that unit 5 would be stepped to reflect the approved unit 1 in the first phase and units had been sized and located to achieve the 30 per cent Green Infrastructure (GI) requirement of the outline permission and the approach of the landscaping strategy parameter plan as approved.

Roberts Limbrick said efforts had been made to focus the GI to the north-eastern corner given its prominence to the roundabout on the junction of Norton Road and the A4440.

The landscape proposals have been designed in line with St Modwen’s Park Code, with features to include outdoor seating areas for employees or in quieter areas near to wildlife pond and pathways through the business park to offer staff exercise at break times. Wetland would be created with drainage features to create wildlife ponds.

What do you think about the revised plan? Let us know your views at southworcestervoice@gmail.com