Cricket legend to be given Freedom of City 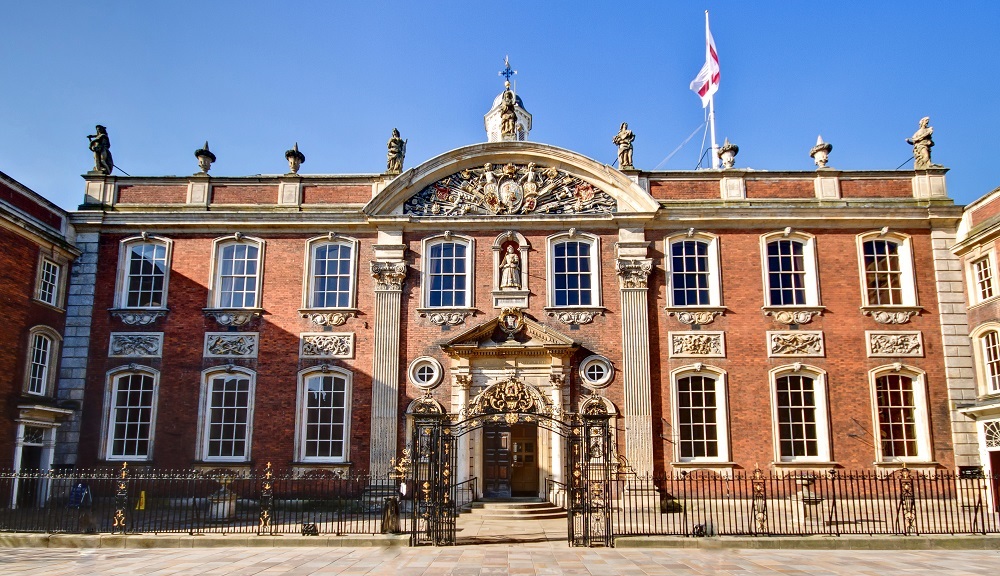 The Freedom of the City of Worcester is to be posthumously awarded to local cricketing legend Basil D'Oliveira.

It will be awarded during a red carpet ceremony at the Guildhall on Friday evening.

The Mayor, Cllr Jabba Riaz, will present the Freedom of the City Certificate to Shaun D’Oliveira, son of Basil, and a permanent inscribed plaque will be unveiled in the Guildhall.

The accolade will be made 50 years after the so-called D'Oliveira Affair, which prompted a sporting boycott of apartheid South Africa.

Cllr Riaz said: “Basil D’Oliveira became a symbol of the struggle against apartheid in South Africa, linking Worcestershire cricket to international politics in the process.  Millions of people around the world owe him a debt of gratitude – it will be a great honour to posthumously award the Freedom of the City of Worcester to his family.”

Basil D’Oliveira was of Indian-Portugese descent and was born into a Catholic family in South Africa in 1931. A keen cricketer from an early age, he played in South Africa’s national non-white team before emigrating to England in 1960. He joined Worcestershire County Cricket Club in 1964 and was first selected for the England team in 1966.

The D'Oliveira Affair was a watershed in the sporting boycott of apartheid South Africa. It led to a dramatic turn in international opinion against the South African regime and is credited as being a landmark on the road to the eventual fall of apartheid in the early 1990s.