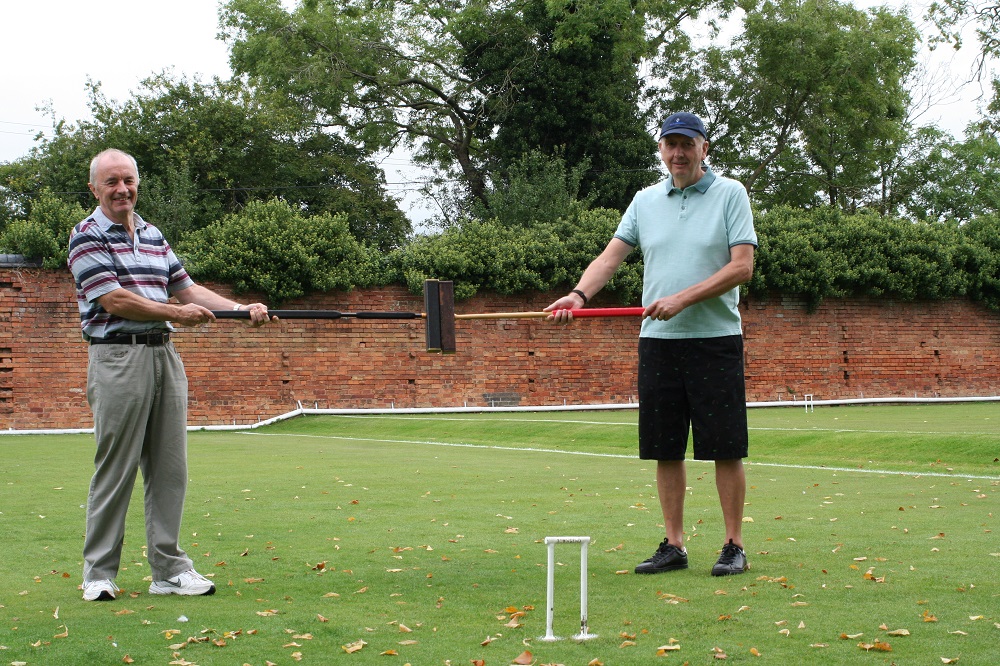 It was hoop, hoop, hooray when players of what is considered a quintessentially English game were able to resume their hobby following lockdown.

Worcester Norton Croquet Club members were given the go-ahead to restart at the beginning of June, as a naturally socially distanced sport.

In fact the near one-metre length of a croquet mallet lent itself to measuring out the space players needed to maintain between themselves.

The club, based in Brockhill Lane, formed in 1974, originally played at Perdiswell before starting to play at Norton in 1986.

It has two full-size, purpose-built lawns and a clubhouse.

In normal times the club runs a programme of leagues and competitions and is a member of the South West Federation of Croquet Clubs in which it faces clubs from places like Bristol, Weston-super-Mare and Swindon.

The game belies its reputation as a genteel pastime for older people on the rolling lands of country estates, with the current world champion a 32-year-old New Zealander.

It is played across the globe, with Egypt traditionally one of the stronger nations competing. 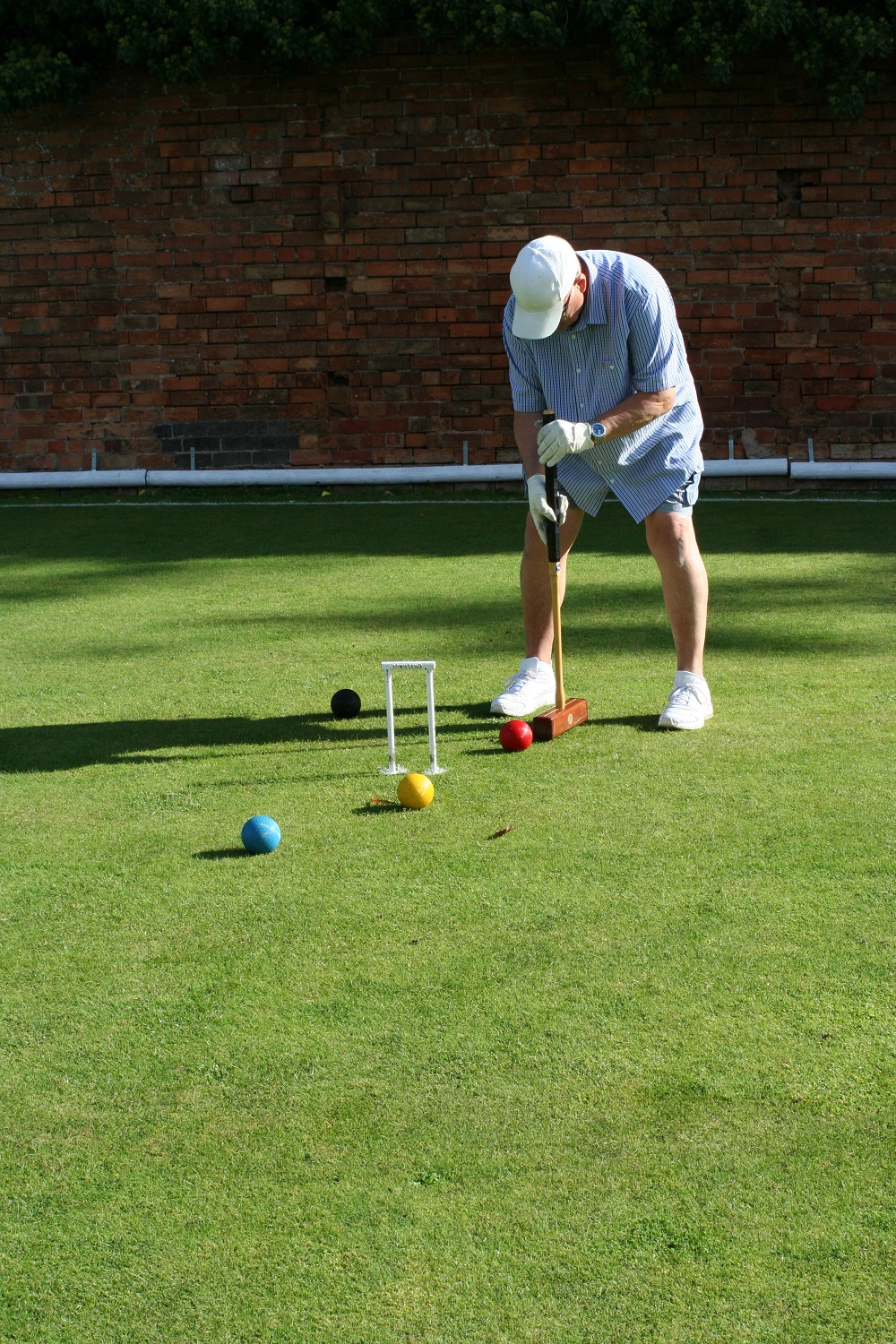 Anyone over 18 is welcome to try out the sport at Norton as the club seeks to recruit new members.

It is an activity that can be played on equal terms by men and women competing against each other, in singles or doubles.

A handicap system can also be used to make for more even contests between players of varying levels of ability.

The aim of the game is to guide balls through a series of hoops placed on the lawn using long-handled mallets.

There are two versions of the game. Golf croquet, the shorter in duration of the two, is considered more sociable, with both players or pairs of players on the lawn at the same time.

In association croquet one of the players sits out while the other plays, much like snooker.

The Norton club’s secretary, Chris Southworth, was delighted play had resumed, with the social aspect of the club being kept alive via Zoom meetings during lockdown.

He said the club encouraged play during the evenings and at weekends so people who were working had to the chance to participate.

The club is currently Covid compliant, only allowing up to eight people to play at any one time, in two groups of four and not allowed to mix at the same time.

There is no socialising in the clubhouse while Covid restrictions apply.

The club offers beginners’ sessions, usually in blocks of five, for a small fee.

Mr Southworth said: “One of the few good things to come out of the lockdown is the lawns have been used less, which means at this time of the season they’re in a much better state.

He added that the club intended to keep its season running until the end of October, possibly into November, weather permitting. It normally runs from April 1 until September 30.

New to the sport is Anne Sutton, who joined the Norton club after seeing it played.

The former badminton and netball player said: “I have always fancied it”, adding “I did not know there were many croquet clubs around.”

Norton appealed to her as the club “seemed friendly”.

She is being coached by Rose Taylor, a member for 12 years, who joined following an open day, explaining: “That was it then – I was bitten.”

She added: “The club has changed so much. The new members and work they have done here is unbelievable.”