Dog walker's anger after cyclists force her off path 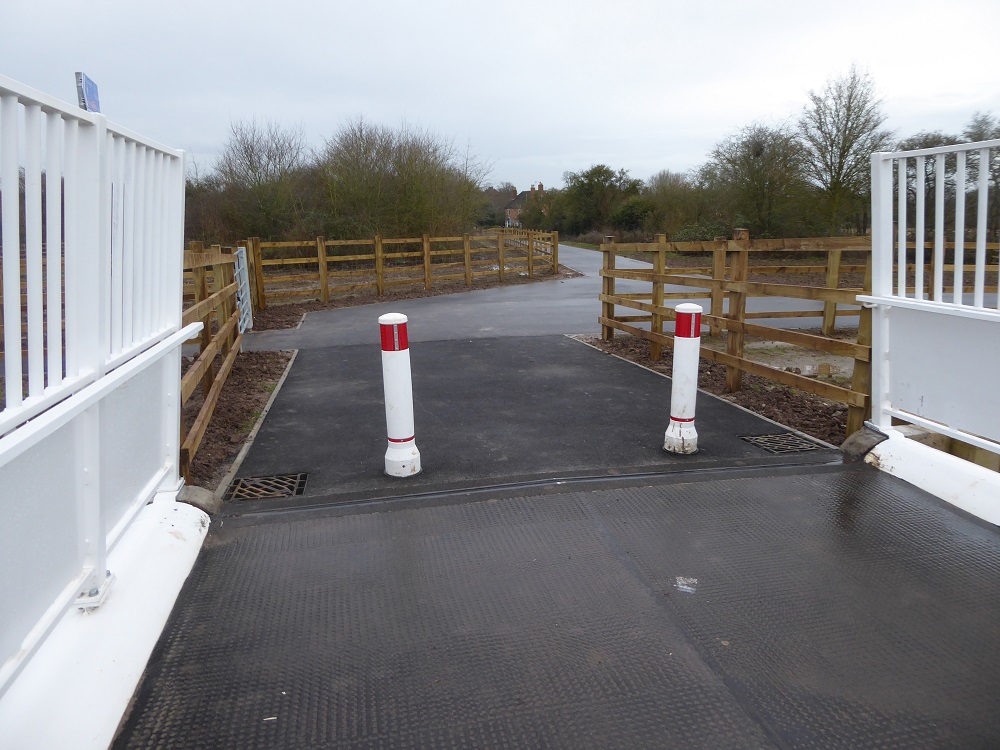 A woman out walking her dog with a friend along the Crookbarrow Way footbridge has expressed her anger after being forced to dive out of the way as what has been described as a “peloton” of cyclists rode past them.

The incensed resident has complained to St Peter’s Parish Council about the incident.

The issue was raised by parish councillor Paul Walters during a meeting of the council.

He explained that the woman had become aware of a number of cyclists behind her.

Mr Walters said: “There were 18 cyclists in banks of six times three cycling the whole of the path.

“They were forced to take evasive action by diving into the hedgerow to avoid the cyclists.

“She, quite rightly, was angry and frustrated about it.

“I’m concerned because of the layout of the footpath that there’s potential for an accident.”

He added that for pedestrians walking from the Norton end of the shared foot and cycle bridge towards St Peter’s there was “a kink to the right”, describing it as “a bit of a blind spot”, meaning cyclists could not be seen until the last moment.

He said: “On a few occasions I have been overtaken by what I can only describe as a peloton of cyclists.”

He said the group tended to use the bridge on Sunday mornings, adding: “And they do tend to take up the whole of the pedway.

“They should be more consid-erate of other people using the pedway.

“At this particular point where the bridge joins the pedway I think there’s an issue as regards visibility.

“I think you could say that this one was a near miss.

“The lady was upset but uninjured. On another occasion we might not be so lucky.

“My feeling is someone should do a bit of a risk assessment on it.”

Alan Tidy said the pedways were marked up but were not always very visible, adding that both pedestrians and cyclists had a right to be on the pedway.

He said: “We could ask for a sign to say cyclists dismount before you cross the bridge.

“There’s obviously a question of enforcement.”

He added: “We have had instances of youth cyclists running up behind people.”

Roger Knight said: “There’s a lack of consistency about what side the bikes should be.

“Crossing that bridge you’re coming from Wychavon into Worcester City which is another inconsistency.

“I think some signage would help.”

David Tibbutt suggested that there was space to straighten up the kink on a large triangle of grass on the approach to the bridge.

Councillors agreed that constructor Griffiths, which is carrying out work on the Southern Link Road (SLR), could be approached to see if it would carry out the work to enhance the approach to the Crookbarrow Way bridge.

What do you think? Let us know your views at southworcestervoice@gmail.com