More than 60 elephant sculptures have added colour to Worcester during the summer’s Big Parade but time is running out to see them on the city’s streets.

They will be removed after Sunday, September 5 although there will be a final opportunity for people to view them during a farewell event at Worcestershire County Cricket Club from Thursday, September 30 until Sunday, October 10.

One-hour slots will be available, at £6 for adults and £3 for two to 16-year-olds, with under-twos having free admission.

The Big Parade is a fundraising event for Wildwood Drive-based St Richard’s Hospice, which cares for adults with severe progressive illnesses.

Each elephant sculpture has been sponsored by a business and individually designed by an artist. 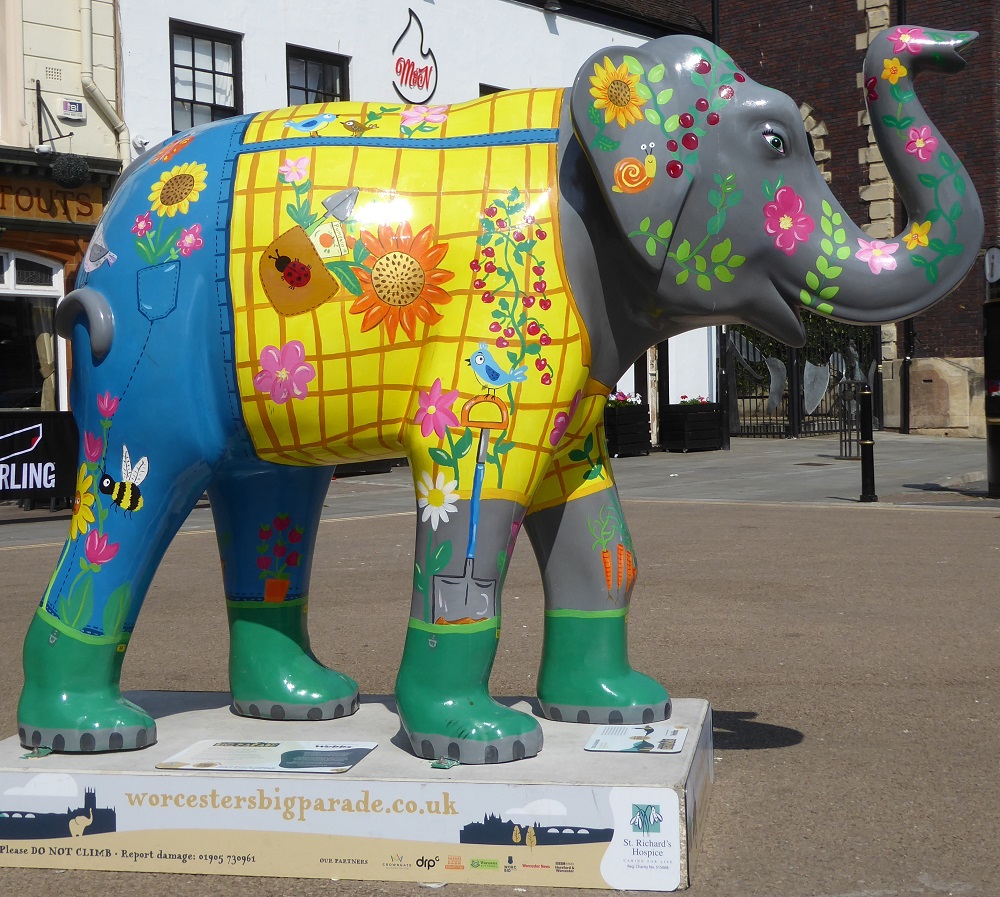 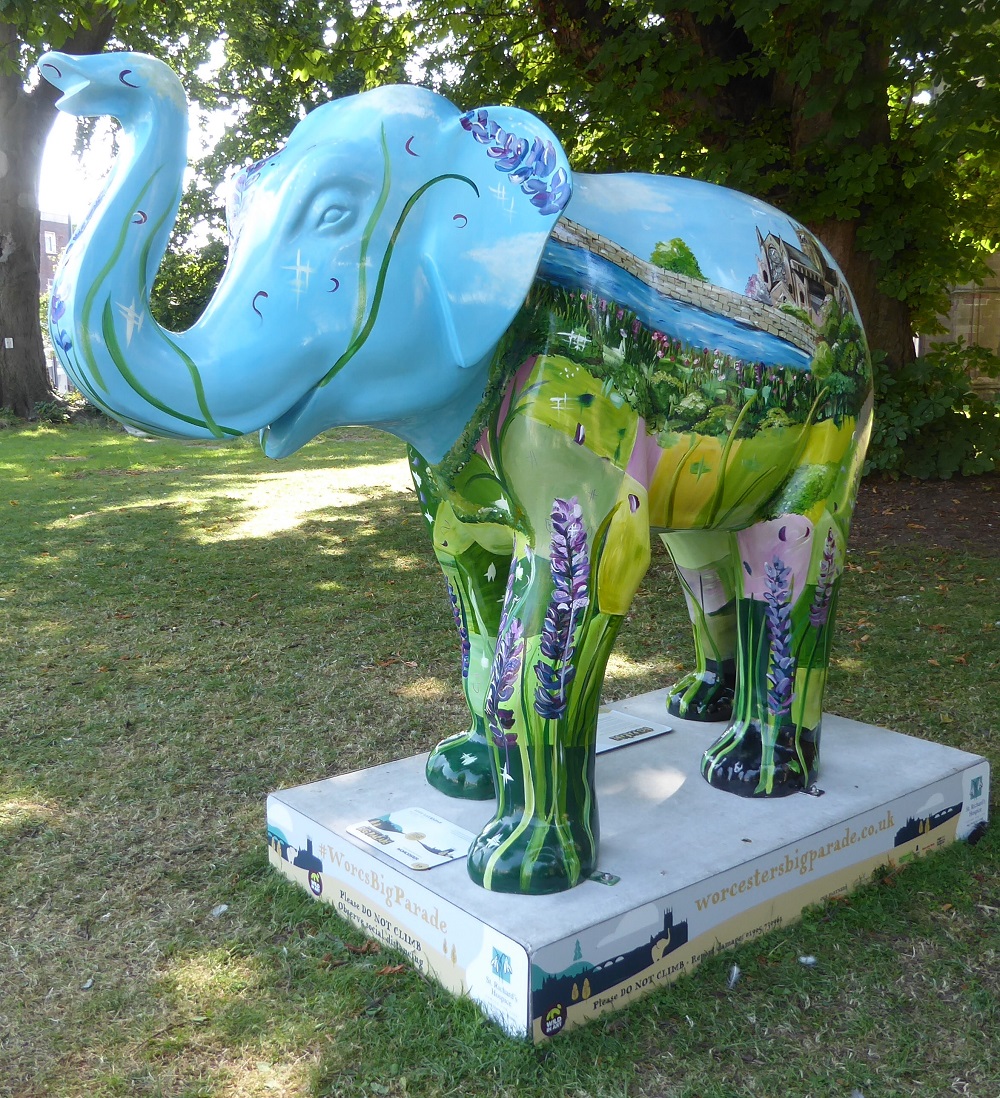 The 30 large elephant sculptures will be auctioned to raise cash for the hospice at DRPG in Hartlebury on Thursday, October 14, led by Philip Serrell, known for his appearances on television shows including Bargain Hunt and Flog It!

The reserve for each elephant sculpture is expected to start from £3,000.

One of the elephant sculptures in the Big Parade was designed by Shilpi Sharma, a member of the Worcester Society of Artists.

Alex the Cleaniphant’s decoration has been spreading the message about the importance of cleanliness and avoiding spreading germs.

The design was dedicated to key workers and cleaners keeping Worcester tidy and was next to Diglis footbridge overlooking the River Severn. 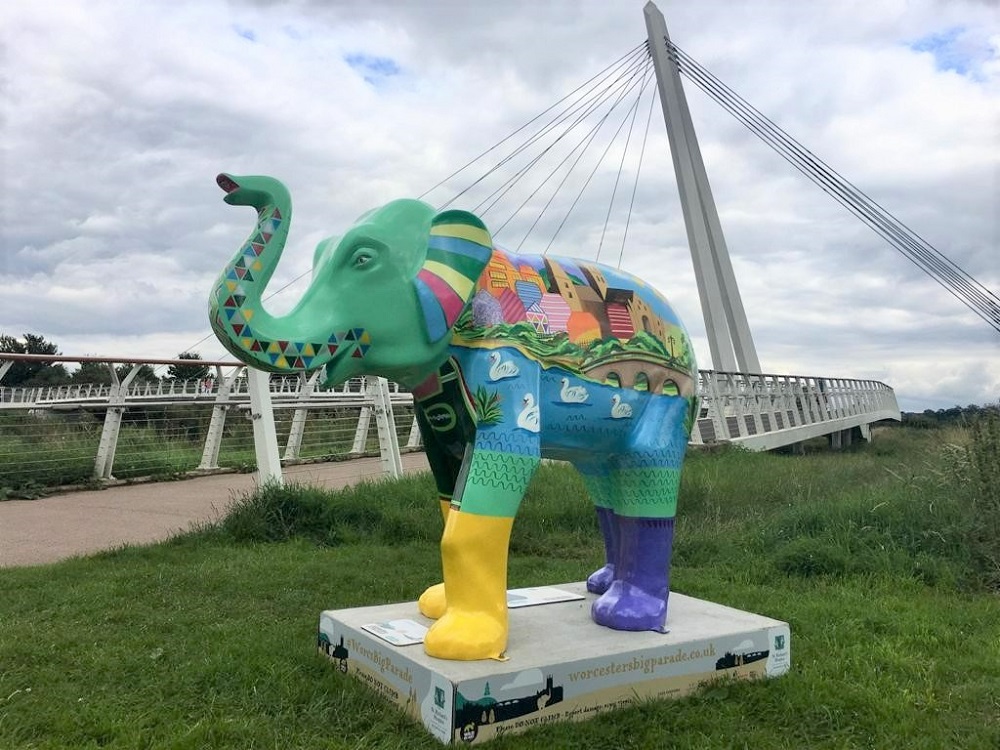