Organisers of St Peter’s Festival are looking forward to holding the 2022 event with people attending after the cancellation of the normal festival this year and last due to the Covid pandemic.

St Peter’s parish councillor John Renshaw, a festivals event organiser, said: “St Peter’s Parish Council will be looking to organise our usual festival next year and the festival working party will be meeting in a few weeks’ time to discuss how best to do that.

“One of the items we’ll be considering is whether to make the scarecrow festival part of future St Peter’s festivals.

“If it did become a firm fixture hopefully we would see the number of entries grow.”

There were six entries for the ward’s first scarecrow festival.

Mr Renshaw said: “It was a real pleasure to meet the entrants and talk to them about the scarecrows they had created.

“It was clear that a lot of work and imagination had gone into the making of each one.” 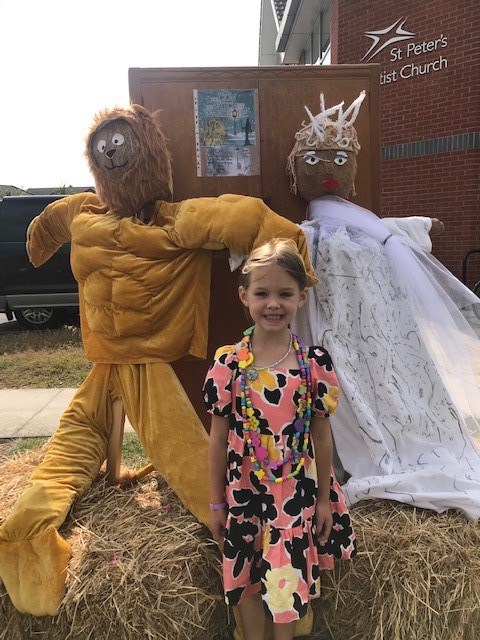 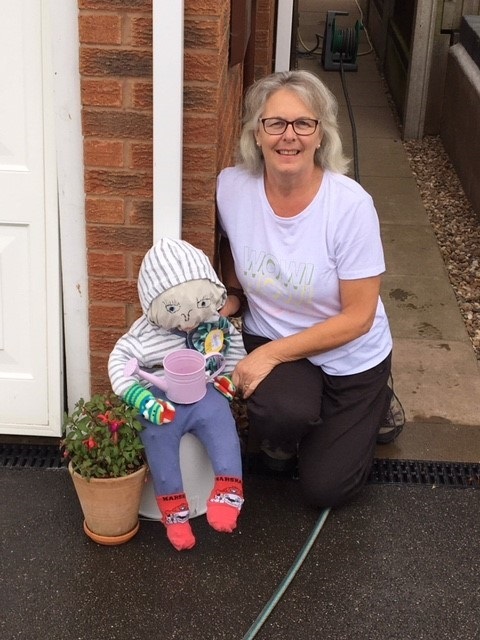 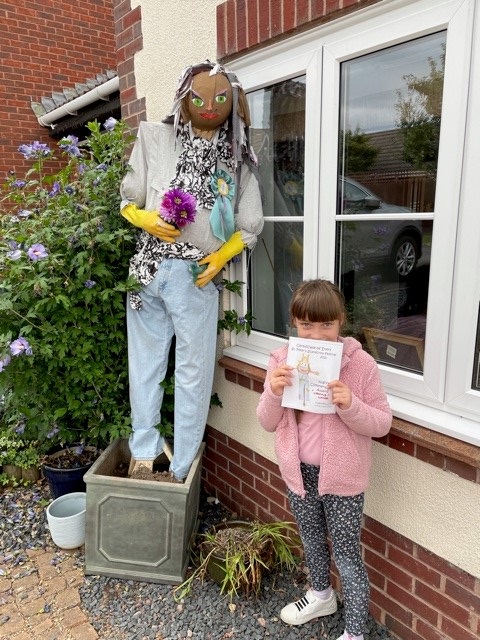 Prizes awarded were: Overall winner: Lion El Messy by Elliott, Arianne and Chris Reece. Their prize was a £30 gift card for use at the Toby Carvery.

Runner-up: The Lion, the Witch and the Wardrobe by Florie Mogg and St Peter’s Baptist Church. The prize was a £20 Tesco gift card.

There were also four awards of most commended, all of whom received a £10 Tesco gift card: Ron Weasley by Aimee Buchanan, Weeding Wanda by Ana Hopkinson, The Compleat Angler by Andrew Reid and Elliott by Jackie Thompson.

Winners also received a rosette and a certificate.

An estimated 300 to 400 people completed the 3.5 mile heritage trail, which linked points of historical interest around St Peter’s.

Mr Renshaw said: “In most cases each completion will have been by a family or group completing the trail together.”

He added: “Everyone involved has enjoyed the challenge of organising something a little different for St Peter’s residents to enjoy this summer but I’m looking forward to being involved in organising a face-to-face festival for 2022, which will be even bigger and better than before.”

The 2022 festival is likely to take place in Battenhall Park. 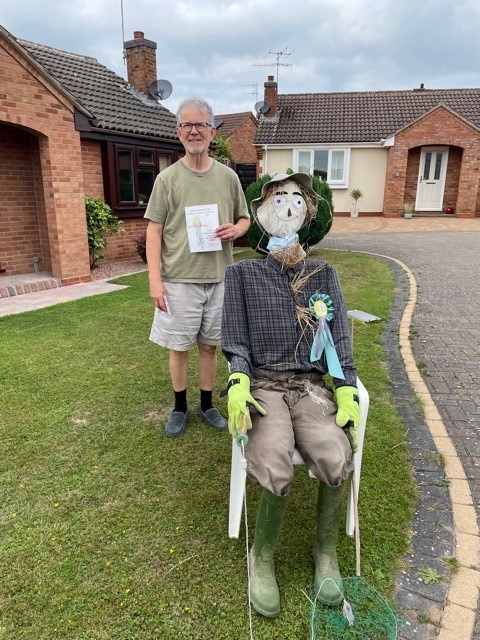 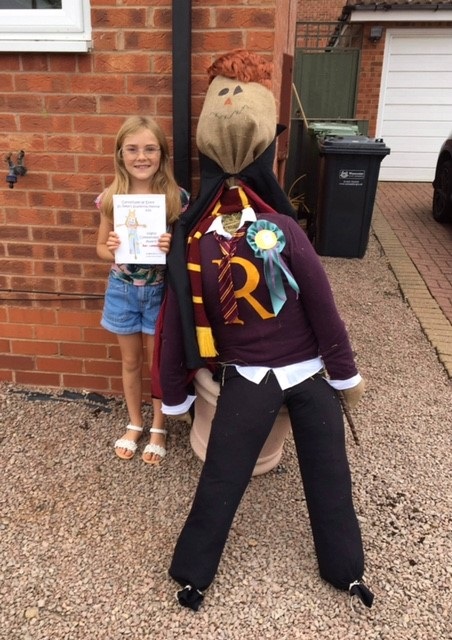