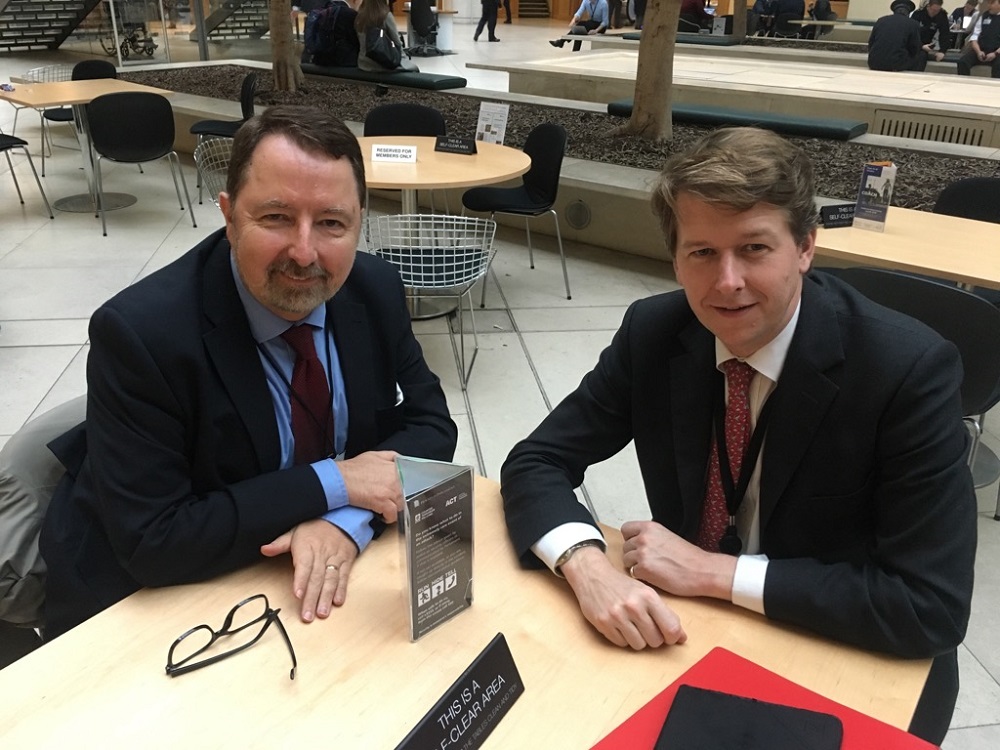 A £1million cash injection into upgrading Worcester’s Foregate Street station has been welcomed by the city’s MP.

The cash will pay for upgrading the station’s ticket office and retail facilities, as well as the installation of ticket barriers to combat fare evasion.

Mr Walker says he has been assured the installation of the barriers will allow for smooth running during peak times.

He also welcomed plans for more staff to be present at the station to ensure the safety of passengers on the network as well as making sure those using the station were well-informed.

An additional 413 carriages are due to be in service in the region by 2021, by which time capacity will have increased by 25 per cent to combat overcrowding in carriages and lengthy waits on platforms.

A number of carriages currently in use by TfL on the Gospel Oak line in London will be in service by next May, while another 40 diesel trains are now on order and under construction in South Wales.

West Midlands Rail discussed its early plans for the future of the station with Mr Walker and the train company was confident the changes to the station would improve travellers’ experience due to new and improved facilities.

Mr Walker outlined the importance of improving not only the facilities of the station but also customer service and customer experience, including improving accessibility for older travellers and those who were less mobile.

With several constituents concerned about the future of the Travel Centre, Mr Walker said West Midlands Rail reassured him that, although there might be changes proposed to the current location of the centre as part of the station upgrade, it was keen to maintain the services provided by the existing Travel Centre.

Mr Walker reiterated the importance of the centre to many of his constituents. The company said it would be consulting local organisations and business groups, as well as members of the public, before reaching any decisions to ensure the experience of those using the station would be substantially improved.

Publishing its early plans for the modernisation of the station, West Midlands Rail will launch a public consultation, allowing members of the public to have their say in the future of the station.