A Battenhall journalist has published a book about life as a trainee reporter on a provincial newspaper during the 1960s.

John Phillpott’s account of the daily dramas he experienced during four years on the Rugby Advertiser are brought to life in Go and Make the Tea, Boy! a warts-and-all narrative of a lost era.

John said: “We were the baby boomers, the offspring of the war generation.

“With no more foreign fields in which to die, and with the jobs falling out of trees, this was a time when the unstoppable force of a new-found meritocracy would sweep away notions of class and the privilege personified by an increasingly moth-eaten old school tie.

“By the middle of the decade, the new rules were firmly in place. It was no longer a case of who you knew but what you could do.

“It was also a time before political correctness and obsessions with ‘wellbeing’ and health and safety had sanitised newsrooms, when rows between individuals were sorted out amicably with a shake of the hands instead of by Star Chamber trials as they are now.”

John left grammar school in the summer of 1965 at the age of 16 and started work on the local paper as a junior reporter.

Within weeks, he had swapped schoolbooks for notebooks and was chronicling the life and times of his Midlands home town of Rugby.

He attended everything from budgerigar shows to flower shows, covered courts, councils and fatal road crashes. No job was too big or too small for the reporter on a weekly round in those days. 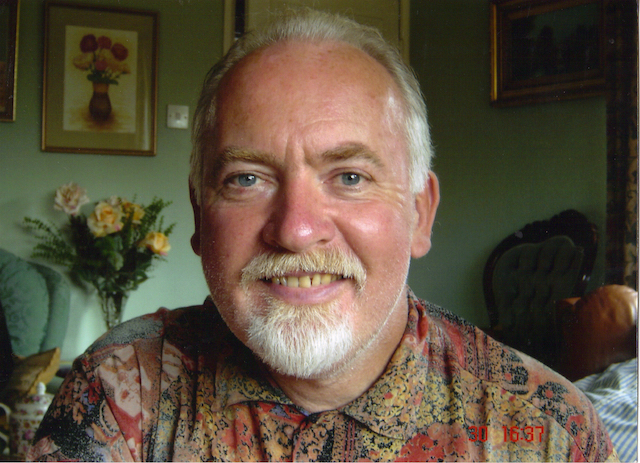 John said: “Such attention to detail was demonstrably rewarded by the public popularity enjoyed by provincial newspapers during that long-lost, pre-internet age.

“Go and Make the Tea, Boy! is an odyssey through an era when many youngsters  thought they could change the world through creative endeavour, a through-the-looking-glass peek at a time far less complicated than the present.”

He has worked on many Midlands newspapers over the last half century, variously as reporter, feature writer, sub-editor, chief sub-editor, reviewer, columnist and letters editor.

He has also written for numerous magazines and national publications. This is his third book.

He is married with two daughters and two grandchildren.

Go and Make the Tea, Boy! is published by Brewin Books, price £9.95. It can be ordered from booksellers, Amazon or direct from Brewin Books Ltd, 19 Enfield Industrial Estate, Redditch, Worcestershire B97 6BY.