Worcester civic leaders have welcomed the transformation of Mount Battenhall into a retirement village.

The city’s Mayor and the Leader of the Green party group on Worcester City Council attended the official launch of the development, the third of its type by Early Retirement Living (ERL).

They were among a group of special guests invited to view the facilities the site has to offer following extensive renovation.

The guests included Georgina Britten-Long, great granddaughter of Alfred Percy, who acquired the property to create a special home for his bride-to-be, Maud, in 1890.

Georgina unveiled a commemorative plaque after giving a speech during the launch event. 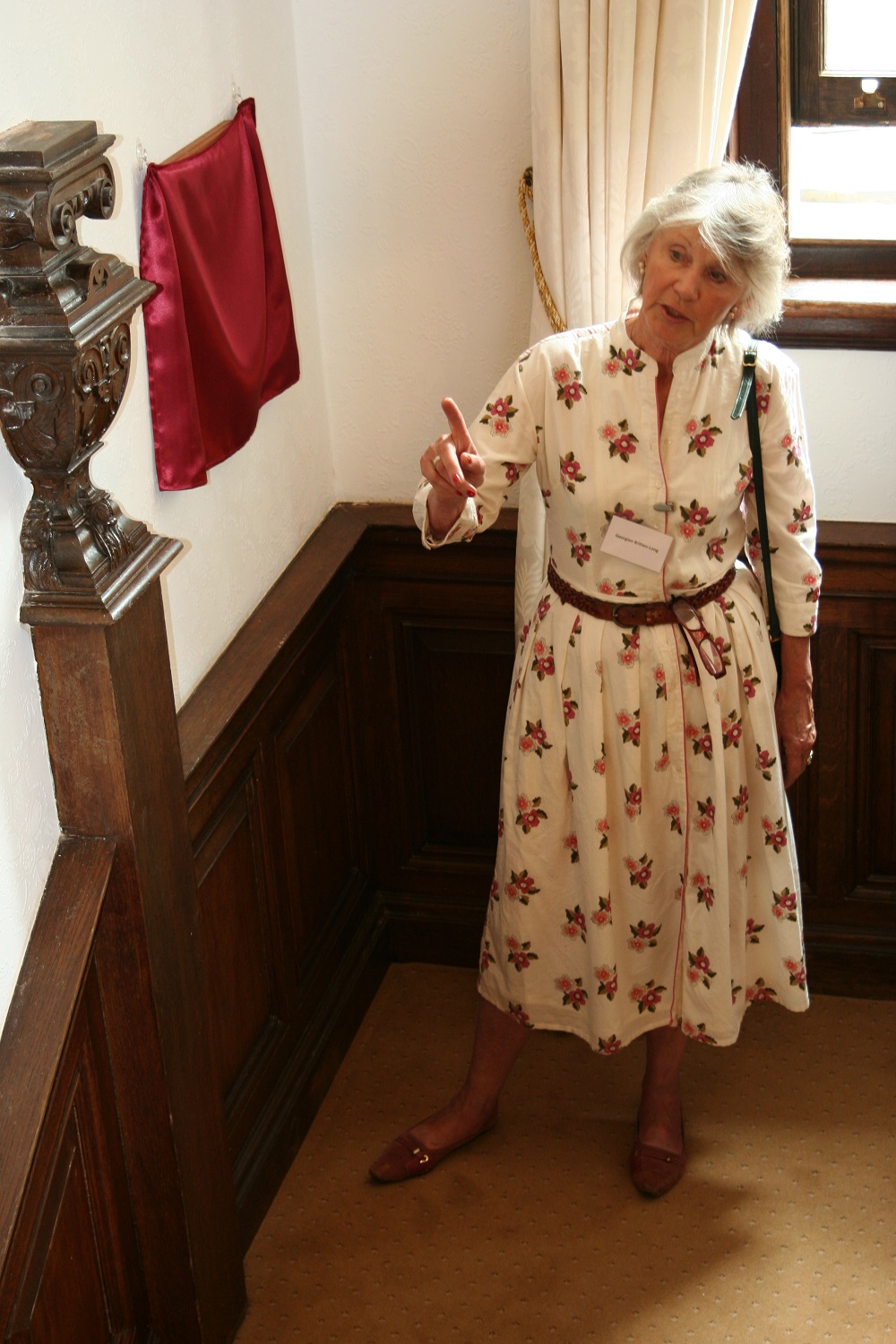 Worcester Mayor Stephen Hodgson said: “I think, from the city’s perspective, to have good community retirement properties is so important.”

Praising the “panache” of the site, he said: “I’m sure the people who are lucky enough to live here are going to have a fantastic retirement.

“Those who are new to Worcester will realise what a fantastic city it is.”

Louis Stephen, who represents Battenhall ward as the Greens’ Leader on Worcester City Council, said: “It’s fantastic to see the quality of the workmanship that’s gone into the final result. I’m so pleased the way it’s turned out.

“But I have also got to compliment the staff who have managed the project through all the building phases because whenever we have had a problem they have always been quick to solve those problems, for which I’m very grateful.”

Living statues welcomed guests to the event and a string quartet played in the music room.

Canapés handmade by ERL’s executive chef from its retirement village in Chester, Boughton Hall, were offered to guests.

“The launch was a great success and it was wonderful to hear music and laughter in the building after being empty for so long.

“We are pleased to have just welcomed our first few owners to the village and look forward to the vibrant community it will become, with many more events for our owners, their families and friends to enjoy.” 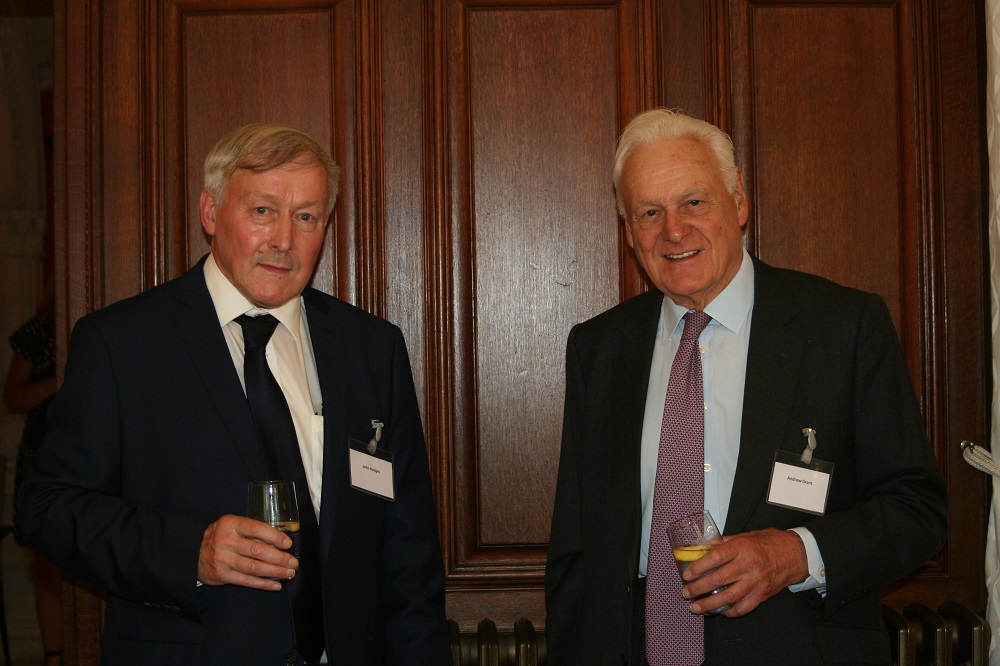 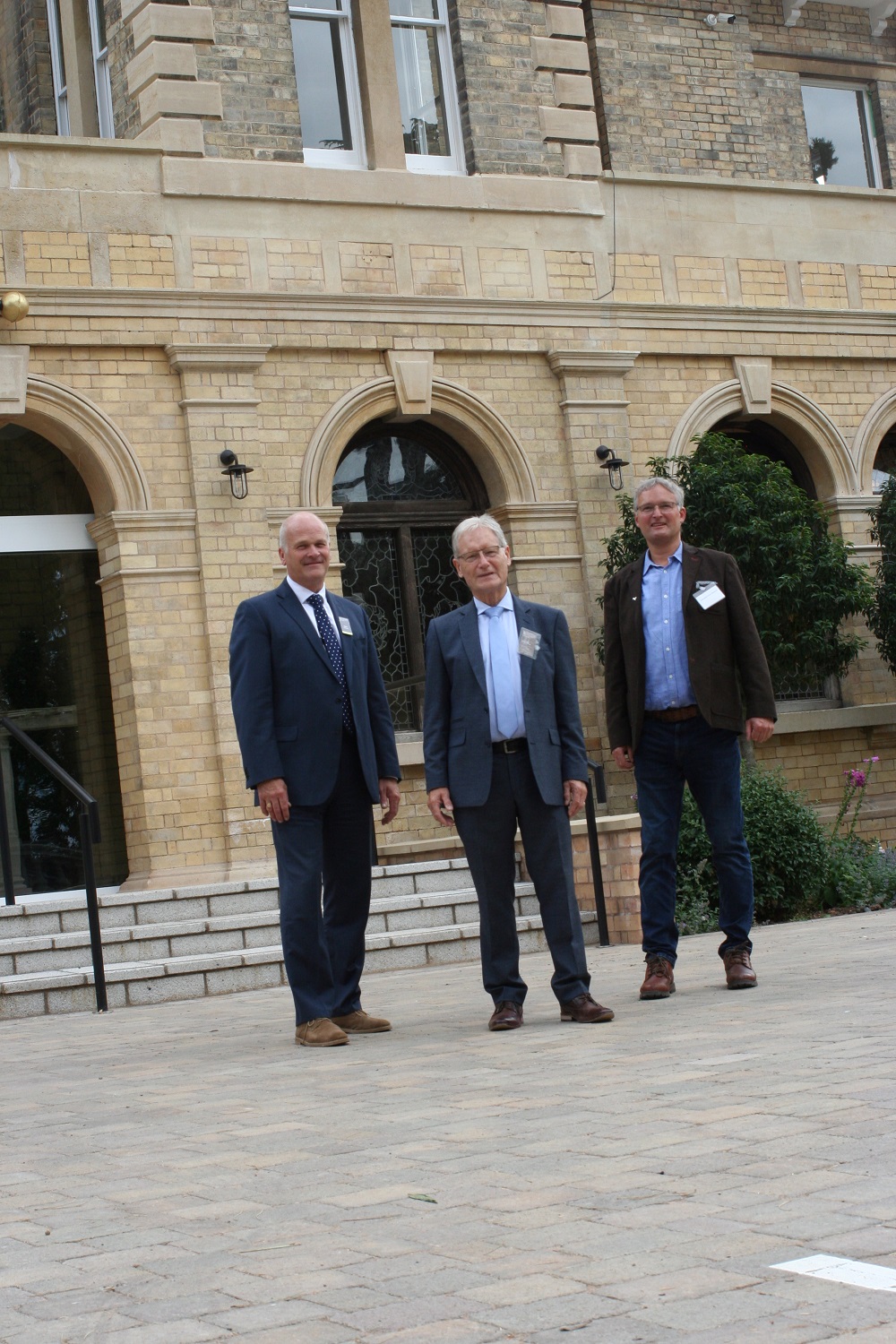 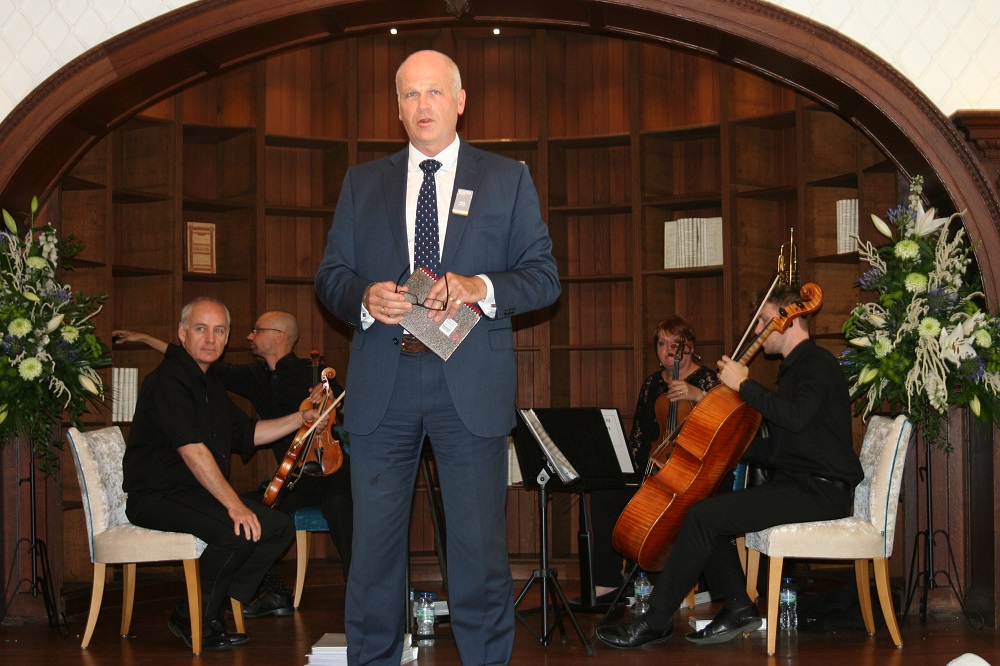