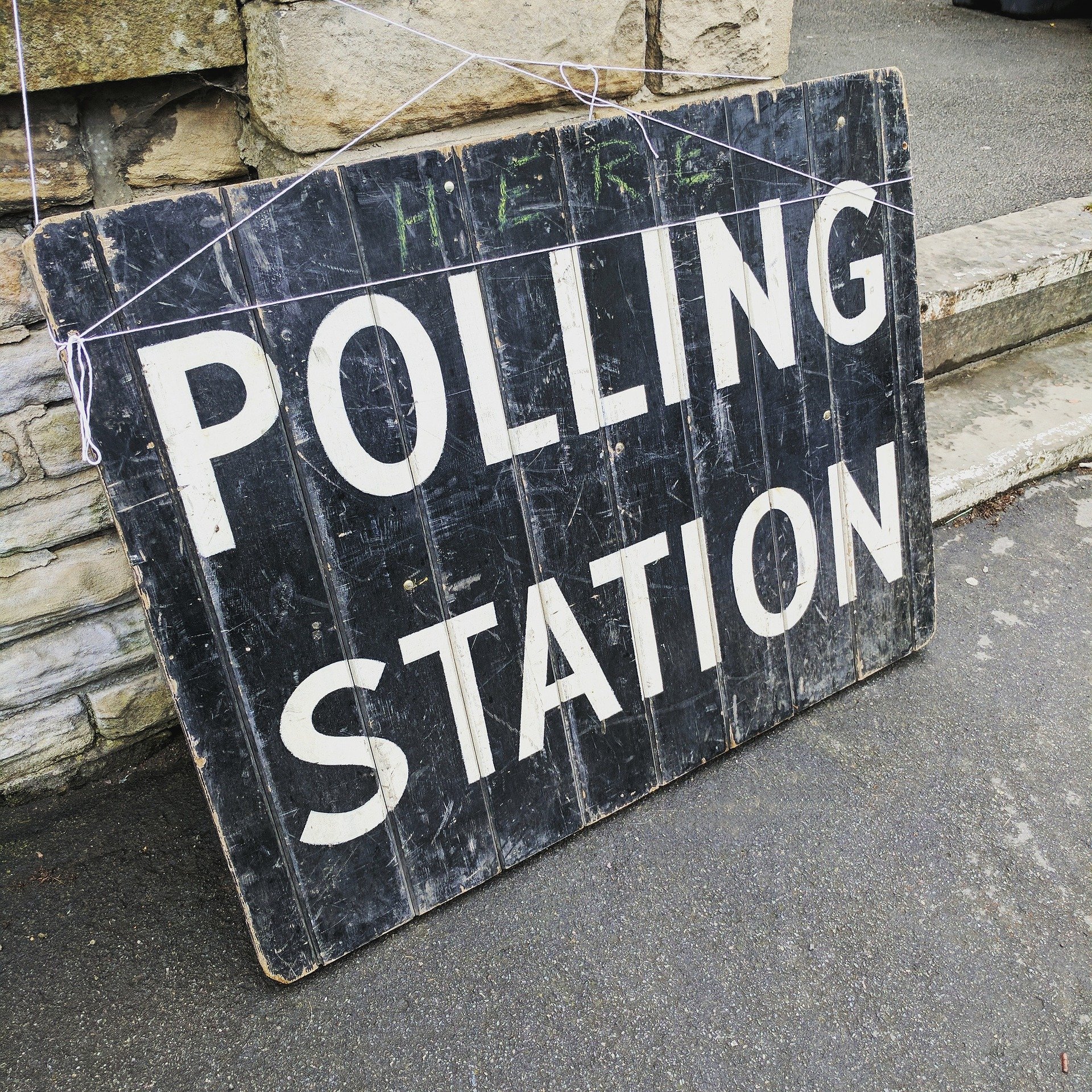 Voters in Norton and Whittington will have five candidates to choose from in the General Election on Thursday, December 12.

Here the candidates for Mid Worcestershire outline their policies.

I’m asking people to lend me their X’s on December the 12th – I promise to return them on Friday the 13th.

I live in Evesham. I’m 55 plus the VAT and a world record holder as a Kazoo player.

I’ve long campaigned for a Log Flume in Evesham and whale watching trips on the Avon.

We are the party that is on everyone’s side, regardless of your political affiliation.

You can vote Loony without ruining your appetite.

You will hear all the candidates talking about change, I’m no different – I find that change wears holes in your trousers pockets and in the lining of the ladies’ handbags and that is why the OMRLP would instruct the Royal Mint to issue a 99p coin and save on change.

As the party that brought you votes at 18 we now propose to extend the franchise to five year olds as we feel this would replicate the behaviour in Parliament at the Prime Minister’s weekly shouty time.

Are you fed up with the shenanigans going on in Westminster?

The Monster Raving Loonies have been your protest vote since 1963 because the only wasted vote is one that is not used.

Vote For Insanity - You Know It Makes Sense.

I am a former science education lecturer and current chair of the Royal Society of Biology, West Midlands.

I champion the Green Party's local and national policies.

Putting the environment and local community issues at the heart of my manifesto, I have strong opinions on the current state of politics and the divisions that exist within our communities.

I’m honoured to stand as the parliamentary candidate for the Green Party for Mid Worcestershire, a constituency I’ve lived in for many years.

Of course I’m passionate about the big issues facing all of us, such as the climate change emergency and social injustice, but I’m equally keen to get involved with local issues, such as the air and noise pollution surrounding our heavily used road networks, including the A38, A4440 and the M5.

Everyone deserves to live a healthy life in a clean environment and free from social injustice.

Wouldn’t it be great to get the first Green MP for Mid Worcestershire?

The children can’t vote, the planet can’t vote. People can, you can.

Vote Green for a positive change to our society and our planet.

Vote Green to give our planet a Christmas present.

No-one really wanted this election but we had to have one - because parliament was at an impasse over Brexit.

The overwhelming majority of local residents – whether they voted remain or leave - tell me they want Brexit done.

If we Conservatives return with a working majority we will vote on, and pass within weeks, the “oven ready” deal that the Prime Minister has negotiated.

That doesn’t mean we can then forget about Brexit (we have the future trading relationship with the EU still to determine) but it will mean we have bandwidth to then focus on the other pressing issues the public are concerned about: health, education, transport, policing, the environment and climate change - to name a few.

The Government has announced significant increased investment in public services and I will make sure that we in Worcestershire get our fair share of that extra spending.

I will continue to champion our area as a great place to live, work and start a business and that means we also need the supporting infrastructure to make local growth sustainable - and I will lobby for appropriate supporting investment in roads, rail, broadband etc.

I will also work to ensure we continue to show global leadership on the environment, animal welfare, tackling plastic waste and climate change.

I respectfully ask for your vote.

I have lived in Mid Worcestershire for 30 years.

Until recently I worked as a senior manager in the NHS.

I have been a councillor on Wychavon District Council for 24 years and leader of the opposition since 1999.

I am also a school governor and a director of a local community land trust.

This will be the fifth time I have been the Liberal Democrat parliamentary candidate for Mid Worcestershire, achieving second place to the Conservatives in 2010.

I was also the Liberal Democrat candidate for West Mercia Police and Crime Commissioner in 2016.

I have campaigned to reduce motorway noise, to reduce vehicle speeds on local roads and for adequate flood alleviation.

I have led a successful bid to provide faster broadband to local villages.

My priorities in Parliament will be to secure fairer funding for Worcestershire’s schools, fairer taxes and better flood alleviation measures.

I recognise that the health and care systems need joining up with a greater emphasis on preventing ill health and giving mental health the same priority as physical health.

I will also act to support the environment by fighting climate change.

In this election, I and the Liberal Democrats are offering voters a real way to stop Brexit by electing a Liberal Democrat majority government which will revoke Article 50.

Stopping Brexit will mean that we can focus on tackling the big issues such as the climate emergency, growing the economy and addressing the crises in our NHS and schools, building a brighter future.

I have lived for most of my life in Worcestershire and am a resident of Evesham.

I work for the Chartered Society of Physiotherapy, as the trade union training officer.

I have spent the last 18 years striving to improve the working lives of people as a trade union official.

Prior to working for the CSP, I worked for the teachers’ union, the NASUWT, and for the public sector union, UNISON.

I have won an array of international titles in multi-sport, including being crowned world champion in quadrathlon and duathlon.

I combine my training for sport with fundraising for charities including Cure Leukaemia, Air Ambulance and the West Bromwich Albion Foundation.

I am proud to be the Labour candidate for Mid Worcestershire, where I live, work and train.

Residents in this constituency deserve better. Mid Worcestershire is a great place to live but has a lot of potential that isn’t being realised and many ordinary people are being left behind.

Things could be so different and much better for all, not just the wealthy few.

My work as a trade union officer and my charity fundraising is an expression of the Labour Party principles of justice, fairness and equality.

That’s why, if elected, I will only take the average worker’s wage and donate the rest to help improve our society.

SWorcesterVoice Other #worcestershire parishes have been urged to follow #whittingtonparishcouncil's lead in an awards scheme. See… https://t.co/V4CYZWmN1c
13 hours, 25 minutes ago

SWorcesterVoice A firework night is among events cancelled in #nortonjuxtakempsey due to the #coronavirus #pandemic #lockdown. See… https://t.co/BSchGoatiZ
2 days, 10 hours ago

SWorcesterVoice #worcetershirecountycouncil is looking at ways of helping #businesses open their doors again to get the #economy mo… https://t.co/lK6Xji0wOm
4 days, 13 hours ago

SWorcesterVoice #worcestershire has a #nightcareservice proving essential to vulnerable people during the #coronavirus #pandemic.… https://t.co/zmz8G4UqiT
4 days, 13 hours ago