New plays being staged at University of Worcester 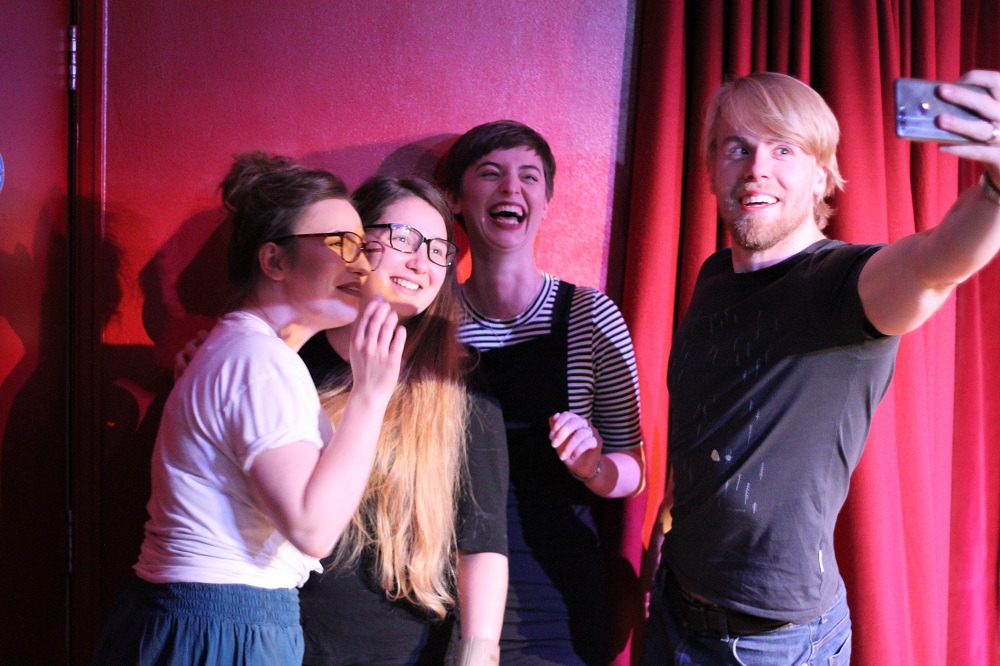 Four new plays by a group showcasing new theatre and writing in Worcestershire will be staged at a storytelling festival this weekend.

The plays, from Jump Start, will have their premieres during The Bee  Line Festival on Saturday (October 20) at the University of Worcester.

Written for young audiences aged 14-plus, the plays are Eating Elephants by Naomi Rule, Fran by Yasmin Taylor-Haroun, The First Aid Course by Laura Liptrot and No Princess by Richard Monk.

Project co-ordinators Steve Wilson and Lee Farley said: "This is the first time we have had plays aimed at a specific audience. As The Bee Line Festival is a Storytelling Festival for children and young people it seems the right place to be trialling this type of work."

“We need to inspire young people from an early age and encouraging people to write work specifically for this age group is an excellent way to develop younger audiences."

After the plays are performed there will be an opportunity to meet the writers through a question and answer session.

The performance starts at 7pm in the Bee Line Festival Theatre at the University of Worcester Campus. No booking is required and a suggested donation of £5 is recommended.

A workshop led by Lee Farley on Saturday between 11am and 1pm will explore the dynamics of creating texts for a young audience, including language, character, ideology, collaboration and other practical considerations.