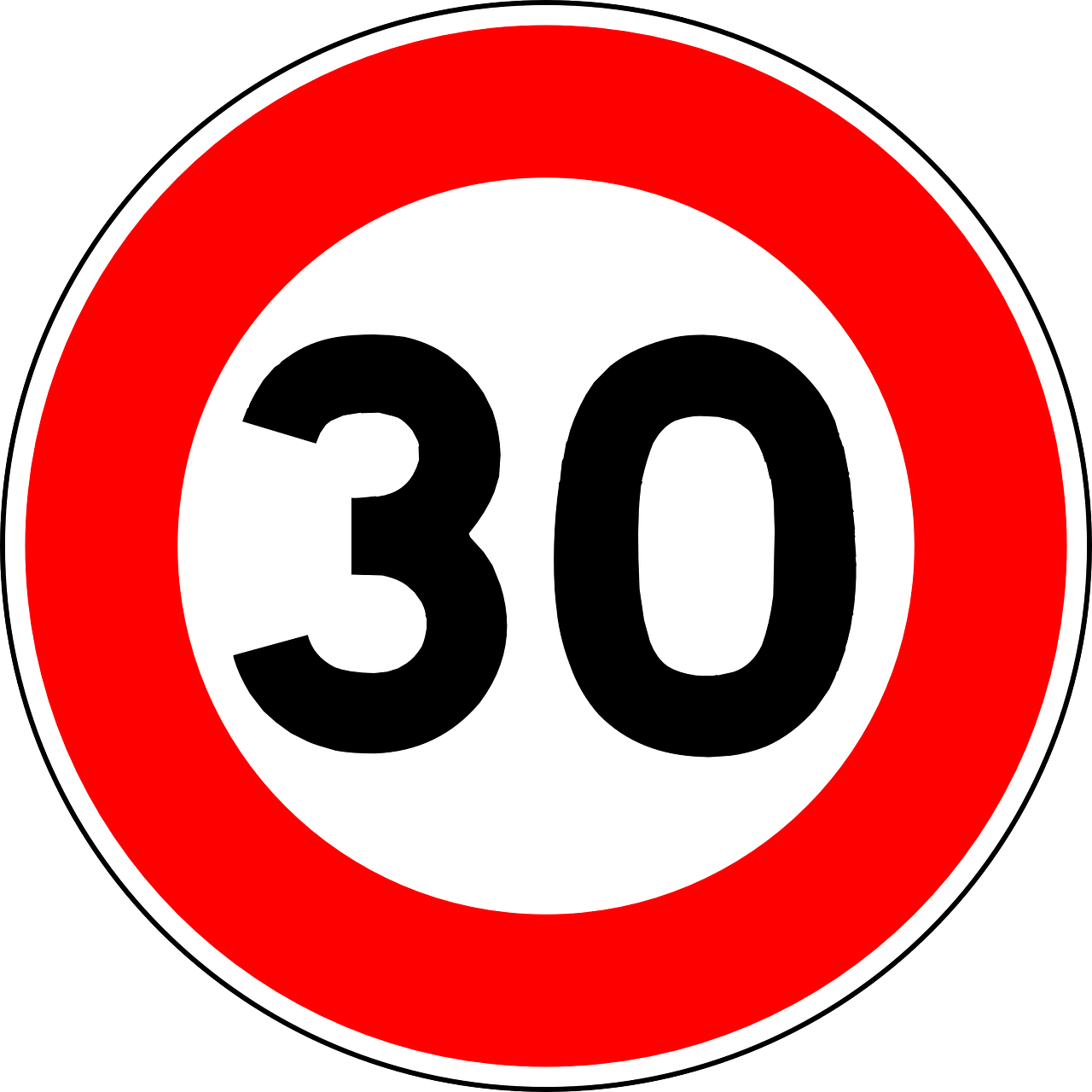 A Littleworth resident fears someone could be killed unless measures to curb speeding drivers are introduced in Norton’s Church Lane.

John Waizeneker raised the issue after a near miss involving his daughter who was overtaken by a speeding driver as she drove along Church Lane.

He said she arrived home “shocked and upset” following the incident, which happened as drivers used Norton as a rat run while Crookbarrow Way was closed for ongoing works.

Mr Waizeneker said there were “endless streams” of vehicles using the alternative route.

He has written expressing his concerns to Worcestershire Conservative councillor Ken Pollock, the council’s cabinet member with responsibility for highways.

In the letter Mr Waizeneker said: “How many people are going to be killed on this rat run before the county council does something effective about managing traffic speeds?”

He added that some drivers had “scant respect for speed limits or other people's safety”.

He cited other examples of the dangers posed, including a woman who lived in Church Lane waiting to get out of her driveway seeing a car going by driven in excess of 60mph.

Mr Waizeneker, a Norton-juxta-Kempsey parish councillor, said a fellow member had witnessed “innumerable” similar instances from their front door in Church Lane over many years.

They included careless drivers running into the backs of parked cars and drivers raging and gesticulating as residents tried to pull off their drives in full flowing traffic or when they stuck to the 30mph limit.

Mr Waizeneker said: “This road is not just another Worcestershire country lane and with all the planned development at both ends of the parish the traffic is only going to get worse.”

nWhat do you think?  Let us know at southworcestervoice@gmail.com