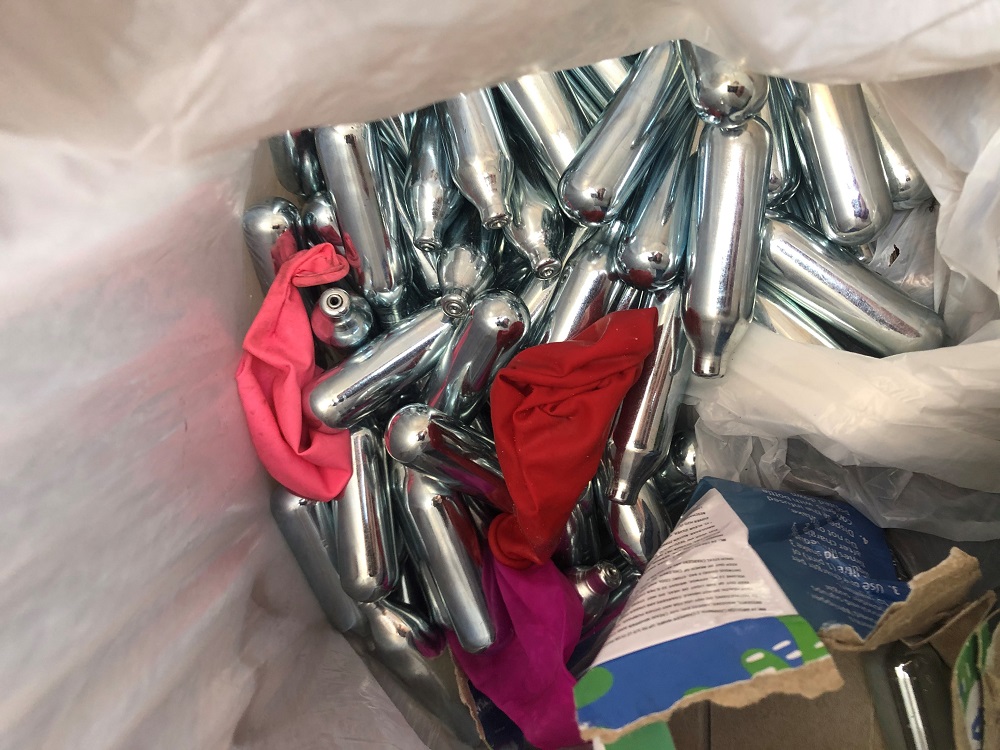 The return of football to Battenhall Fields has helped reduce incidents of people gathering there to get high on potentially fatal nitrous oxide.

The gas, also known as laughing gas or hippy crack, is inhaled by users.

The prevalence of the growing social problem was highlighted in the previous edition of South Worcester Voice in a report of an incident at St Peter’s Baptist Church’s car park.

Club secretary Kerry Ward said there had been an issue of nitrous oxide canisters found strewn around the site but she explained: “Battenhall Fields is now being used most nights of the week so it’s not happening.”

She added: “Allowing the youth teams back on to Battenhall Fields has stopped the anti-social behaviour and we’re keeping it clean and tidy.

“Kids aren’t hanging around there now there are adults around.

“We immediately noticed an improvement once we started playing down there again.”

“It was quite an education,” said Mr Renshaw, “I learned a lot of things I certainly didn’t know.”

He added: “Ann said that the police had had reports about this same group in another location and that they were investigating further.”

He went on: “It appears that the incident within the Baptist church car park isn’t isolated.”

He said: “It is not just a St Peter’s issue. It’s not just city wide. It’s across the country.”

SWorcesterVoice #travellers who had camped on #grasshopperpark in #stpetersworcester have left the site after spending five days th… https://t.co/r9HppsFKbO
5 months ago