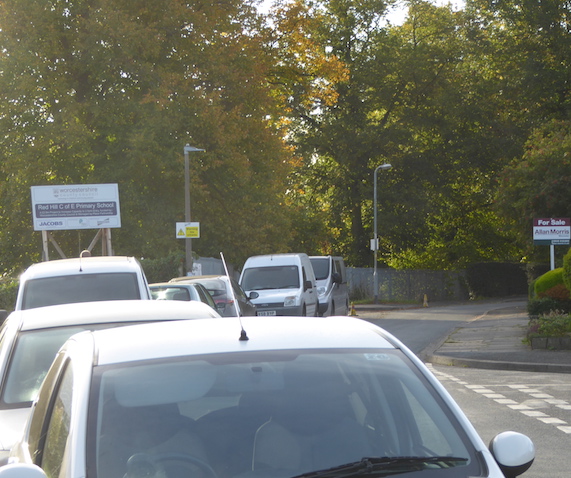 Drivers being forced by parked vehicles to overtake into “a blind corner” could lead to the introduction of yellow lines on a Battenhall road.

Worcestershire County Council officers will review the application for an order to prohibit parking, with double yellow lines, on a stretch of Arundel Drive from a point 26.5 metres from the centre point of its junction with Goodwood Avenue for a distance of 92.5 metres in a south easterly then southerly direction following the end of public consultation over the issue.

Some objections have been submitted to the proposal but Conservative councillor Steve Mackay, who represents St Peter on Worcestershire County Council, said it had widespread public support.

He explained: “The issue in relation to Arundel Drive was, originally, and remains, the double bend,” which he described as “quite a violent S bend” with parked cars on it making other drivers overtake into what was, effectively, “a blind corner”.

He added: “This was particularly at times when school was going in or finishing but wasn’t exclusive to the school problem or to the school issue.”

The aim of the introduction of yellow lines was to make drivers park away from the double S bend.

Cllr Mackay said: “I'm not sure that the objectors realise that the lines are only going on the dangerous S bend preventing people having to overtake.”