Curtain could fall on theatre troupe

The curtain could fall for the final time on a theatre troupe unless it can recruit more volunteers to help stage its productions.

Covid restrictions since last Christmas prompted the retirement of some of the group’s key production personnel.

With the remaining stage management team having an average age of nearly 79 some new blood is needed.

The group has performed pantomimes almost every year, excluding this year, as the limitations and uncertainty caused by the pandemic led to the planned production’s cancellation.

Director, Sarah Bennion, who has performed in almost every panto since she was six, said: “We’ve reached a critical point.

“We have some fantastic cast who are keen to get back on to the stage and entertain but actors are just one ingredient in the great panto pudding.

“Norton Panto has been performed every single year bar the Millennium and last Christmas, when Covid restrictions meant it wasn’t safe.

“It would be a real shame to have to stop now after 35 years, just because we don’t have sufficient crew to put the panto together.” 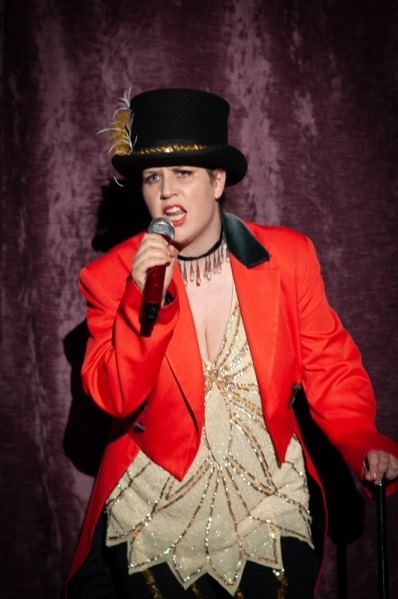 She added: “It takes the combined efforts of about 40 people – including whole families sometimes – to make every panto happen.

“Getting involved is hugely beneficial for young and old alike as it really helps bind a community together, particularly in these tough times.”

Some former members have gone on to become professional actors. Roger Parrott played Neville Chamberlain in the film The King’s Speech.

The panto the group is planning to stage in January is Jack and the Beanstalk.

Anyone who would like to get involved in the production, whether on stage or backstage, helping with stage management, construction, scenery, lighting or wardrobe, can get in touch via the website www.NortonTheatreGroup.co.uk.

For more details contact Sara Wakefield on 07785 374407 or at sara@stretchmarketing.com