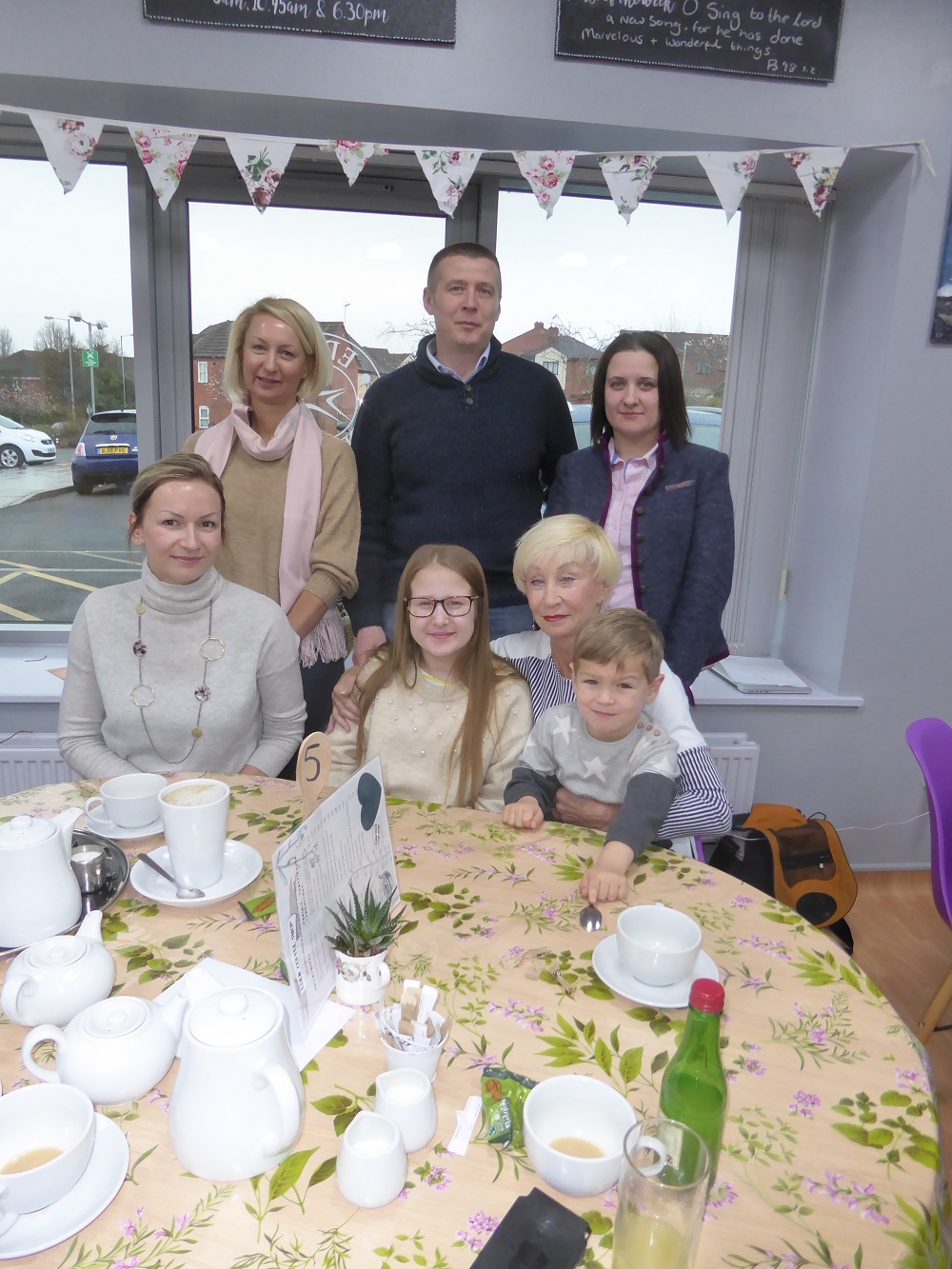 A woman who has swapped St Petersburg for St Peter’s is among a community of Russian people keeping their culture and traditions alive in Worcester.

Veronica Davis has been in England for 11 years and while she likes her life here she is keen that her nine-year-old daughter, Alicia, understands her roots.

They do this through Worcester’s Rubric Russian School, which meets each Sunday during school term times.

One of the school’s teachers, Nadia Shklenikiene, also originally from St Petersburg, lives in Battenhall.

Worcester’s school, set up after the success of a similar one in Birmingham, is one of several around the country, including others in Coventry and Leeds.

“Around 50 families use the school in Worcester,” said Veronica, who is an accountant.

It attracts families from all over Worcestershire, as well as Herefordshire.

They include parents and children who came from or are descended from people from other Russian-speaking countries, such as Ukraine and the Baltic states.

Describing her feelings about moving from Russia to England, Veronica said: “The relocation was exciting because I was looking forward to creating my new family and to have some children.

“You have to give up certain things – family and friends.

“It’s exciting but a worrying time. It takes time to settle.”

She explained: “I’m happy here but I’m not going to lose my identity. I do always identify myself as Russian,” adding: “I do love the British people and British traditions.”

Veronica said that the school, which meets at Perdiswell Young People’s Leisure Club, frequently organised events marking Russian occasions such as Defender of the Fatherland Day, Russia’s Christmas Day, which was on January 7 this year, and International Women’s Day.

“We’re trying to introduce as  many traditions to our children as possible,” said Veronica.

She went on: “The school is to promote Russian language and introduce our traditions and culture to our children. They’re mainly bi-lingual children.

“But not everybody has the opportunity to travel back to Russia, so that’s the only chance for them to make Russian friends and meet the Russian community.”

Although the emphasis is on learning the language, there are activities and games to make the learning enjoyable.

The birthday of each pupil is celebrated and for Christmas a fancy dress event was held, as children and parents portrayed some of the most famous Russian literary characters and cartoons.

Nadia Shklenikiene, previously a university professor in St Petersburg, moved to this country to join her family in retirement but found a new vocation teaching at the Russian school in Worcester.

She has been doing it for about two years.

The education the children receive at the school can act as a springboard to qualifications in further and higher education, with some pupils going on to careers as interpreters.