An estimated 300-plus people attended the official launch of Whittington Community Hall.

The building was opened to visitors for the first time and replaces the former village hall, which had outlived its usefulness and was demolished to make way for the new facility.

It also received the endorsement of Whittington parishioners, who backed the scheme, agreeing to pay an increased annual precept towards paying off a public works loan, following public consultation.

Families were invited to attend the hall’s opening afternoon event, where they were entertained by Worcester City Brass and met local West Mercia Police officers and heard about the work of the Wildlife Trusts Worcestershire. 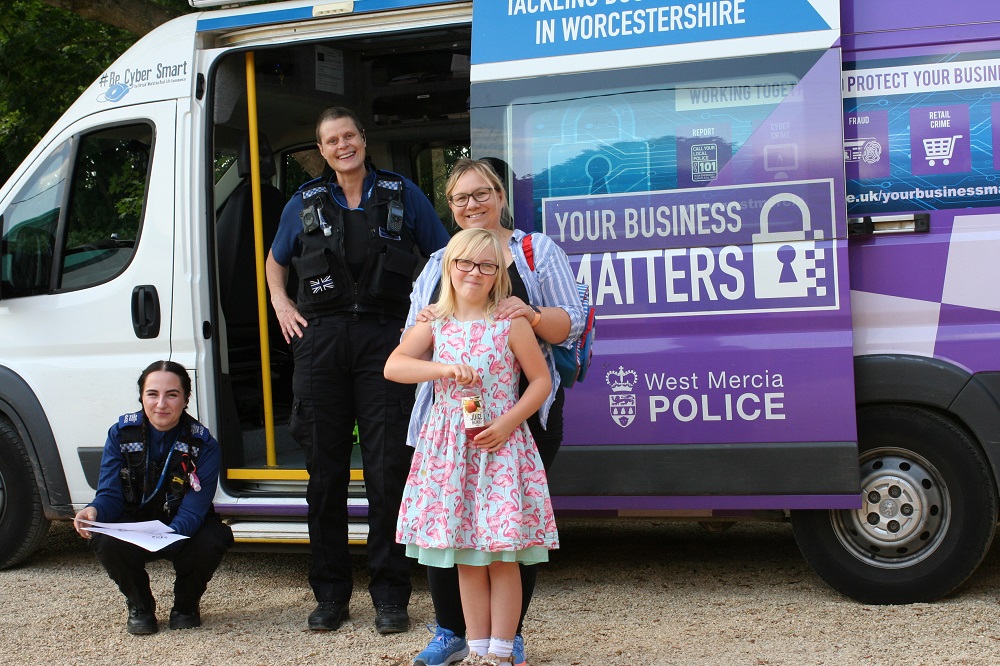 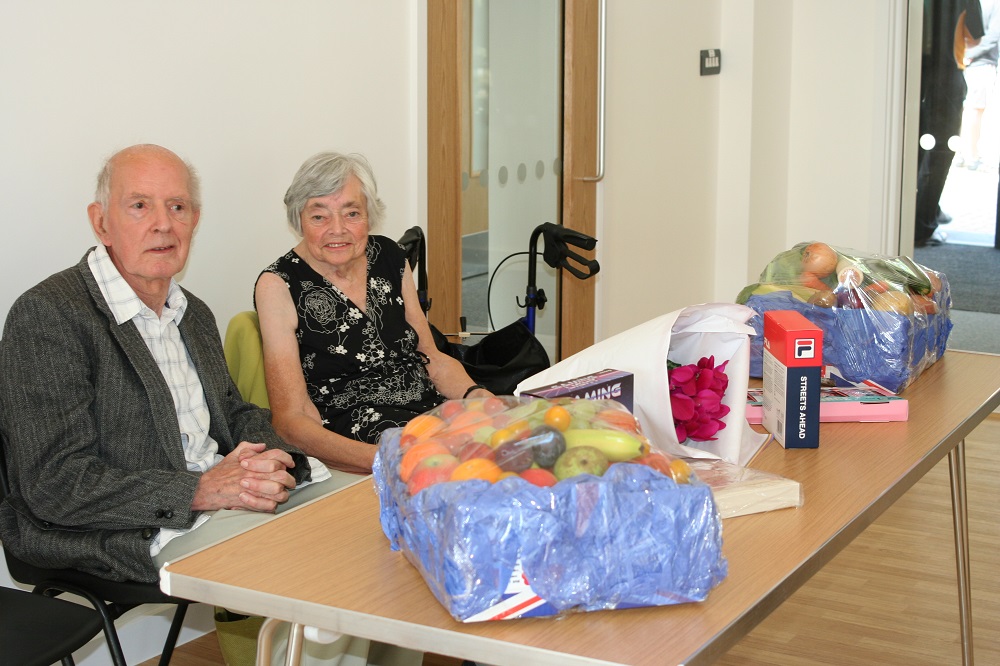 An evening event for an invited audience was attended by representatives of the constructors, architects and project management company.

Malcolm MacLeod, chairman of the community hall committee, said it had been “a once in a generation opportunity” for Whittington to have its own community facility for residents.

He added that the project “aimed to revive a sense of community in the parish by providing a modern, eco-friendly, sustainable hall.”

He said Whittington Parish Council had been “very supportive” throughout the process. 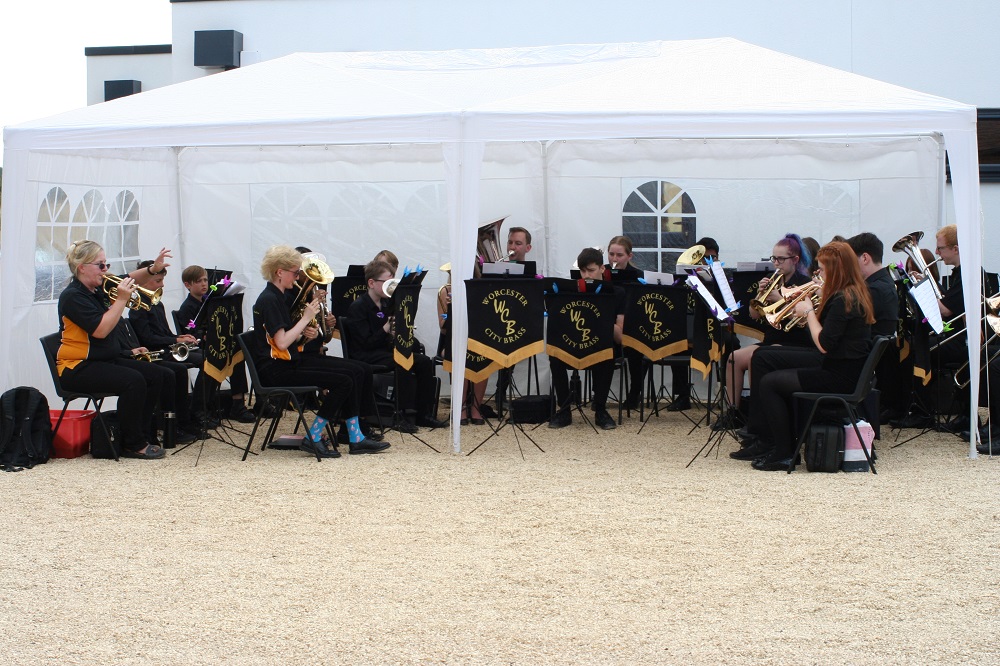 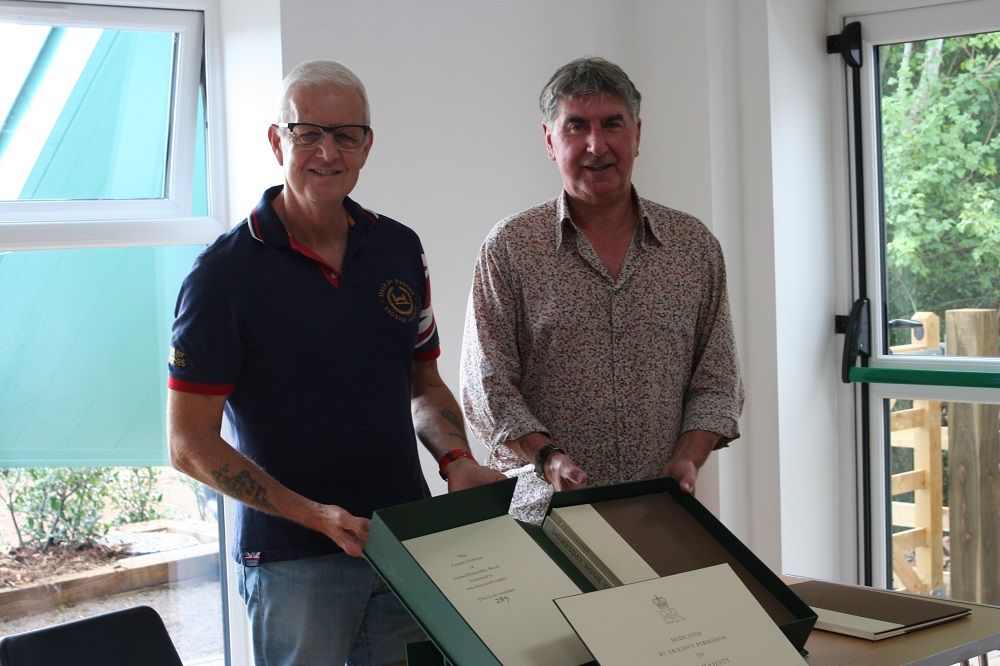 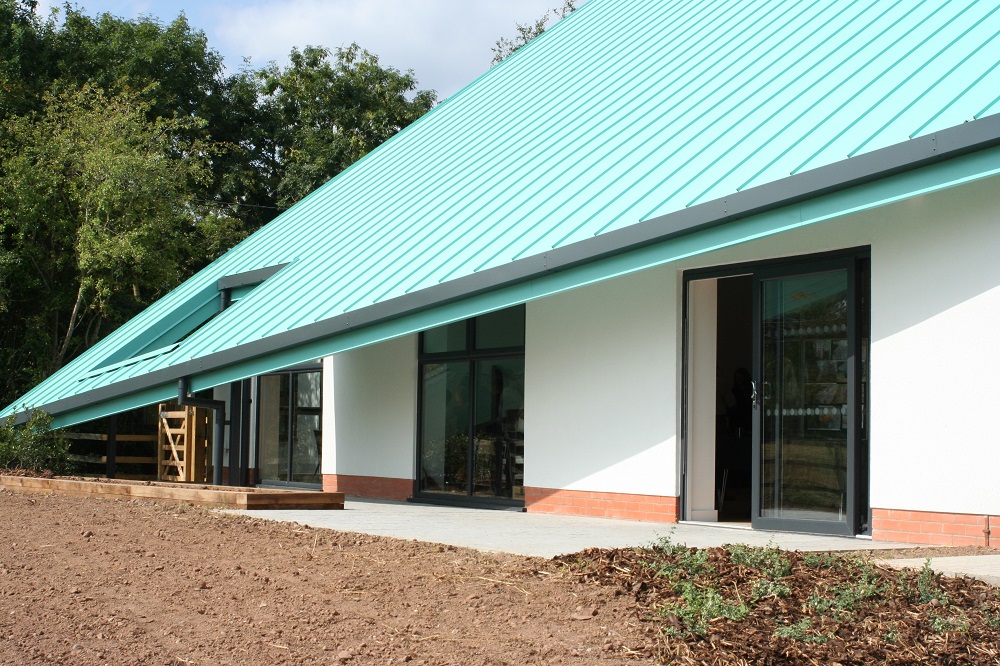