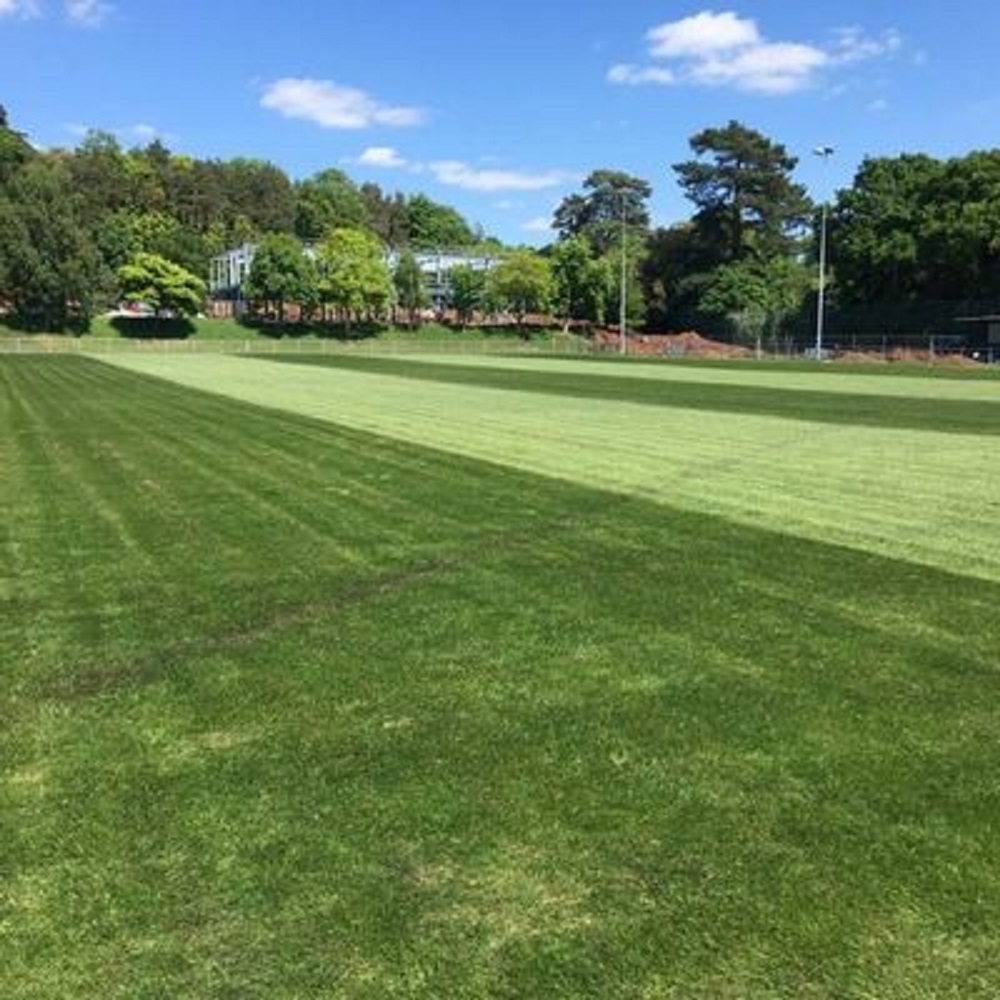 The ground and first floor shell of the site’s main building is has been completed, with the roof due to be installed next week, followed by cladding.

The new 3G pitch is progressing rapidly while, overall, works are on schedule.

That means the club is on track to return to Worcester after a seven-year absence to lease the ground at Claines Lane from the Worcestershire Football Association.

The rate of progress of the work means the football club is on track to start the 2020/21 season at the site.

Club chairman Steve Goode said: “It’s been a long seven years playing outside our city boundary - a return to playing in Worcester is something we have all been working towards.

“We will now be playing at a brand new facility which is owned by the Worcestershire FA, where we can rebuild and give our supporters something to look forward to in the future.

“It will be a new beginning and the chance to put Worcester City FC back on the map.”

As a supporter-owned club, all fans and anyone interested in supporting the club can help in a number of ways.

The WCFC Gold Bond Lottery costs from £1 a week and is the club’s biggest source of non-matchday income.

For more information go to https://www.facebook.com/worcestercityfc/ 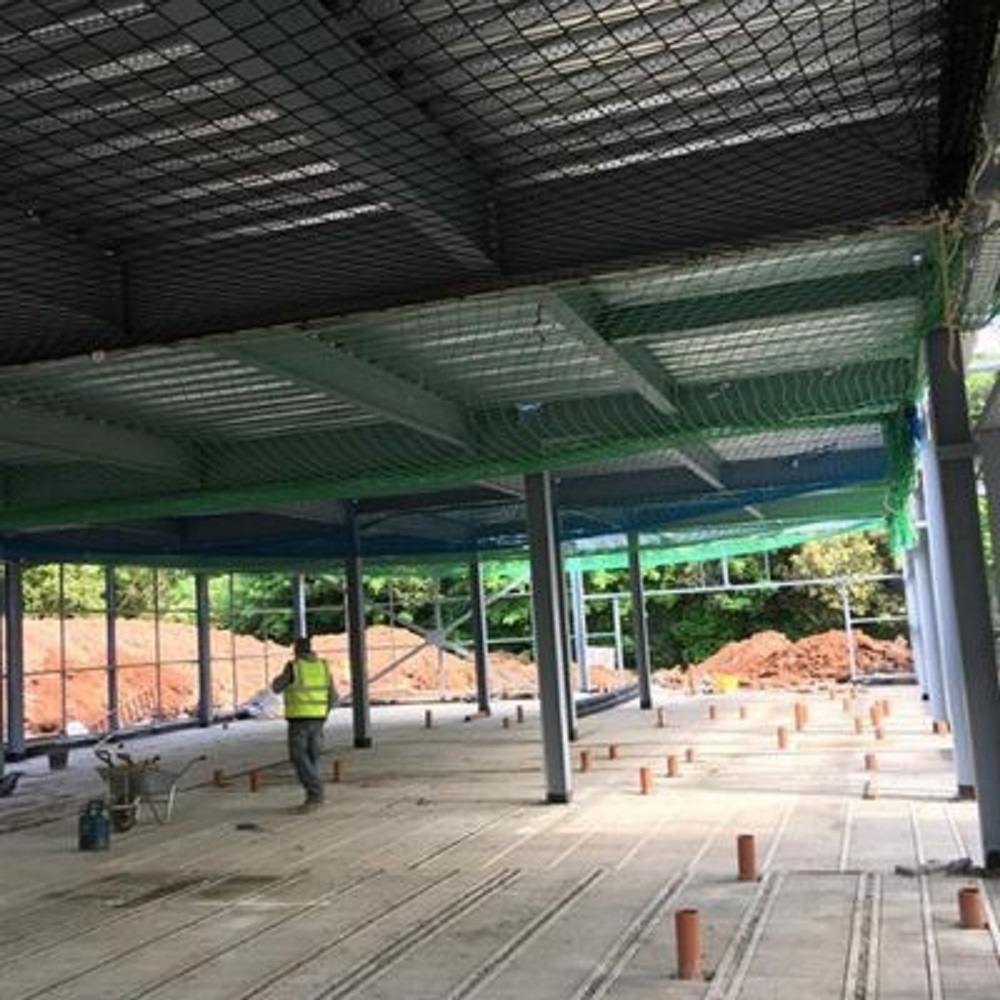 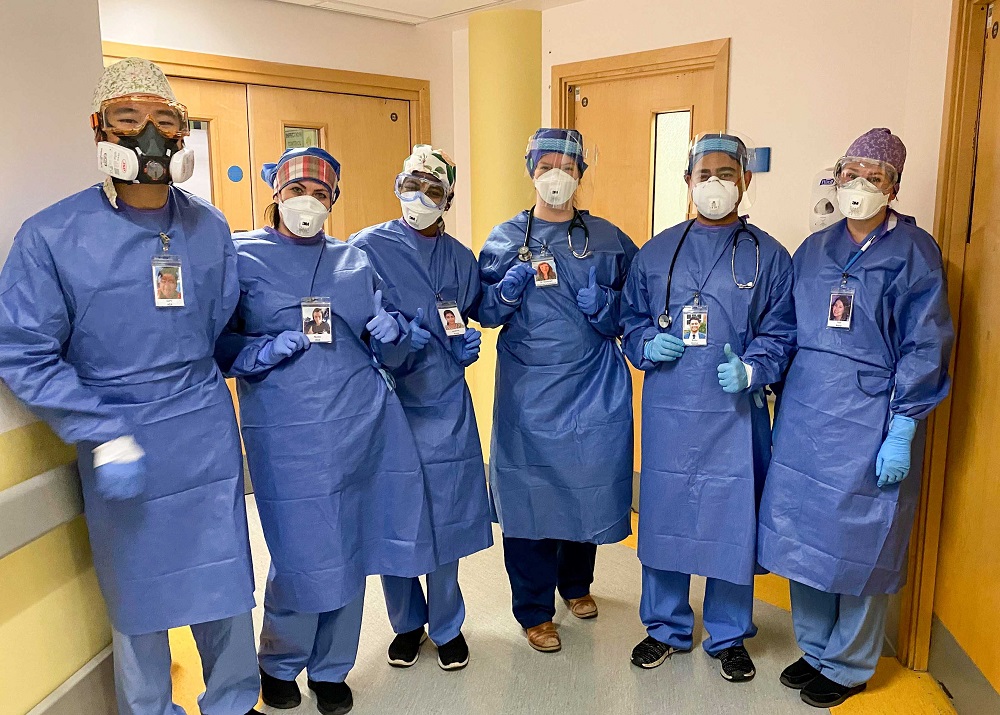 Staff working on the Acute Respiratory Unit at Worcestershire Royal Hospital have come up with a clever way to help Covid-19 patients feel a little less isolated and help them to see the person behind the personal protective equipment (PPE)... Read More

Worcestershire’s Director for Public Health has warned clinically vulnerable people shielded during lockdown to remain cautious as they are now able to spend some limited time outdoors... Read More

SWorcesterVoice Clinically vulnerable people now able to venture out are urged to be cautious by… https://t.co/g5aJz4l5zv
16 hours, 58 minutes ago

SWorcesterVoice The welfare of #worcestershire youngsters is being highlighted during @childsafetyweek2020. See… https://t.co/RokUv71utS
2 days, 19 hours ago