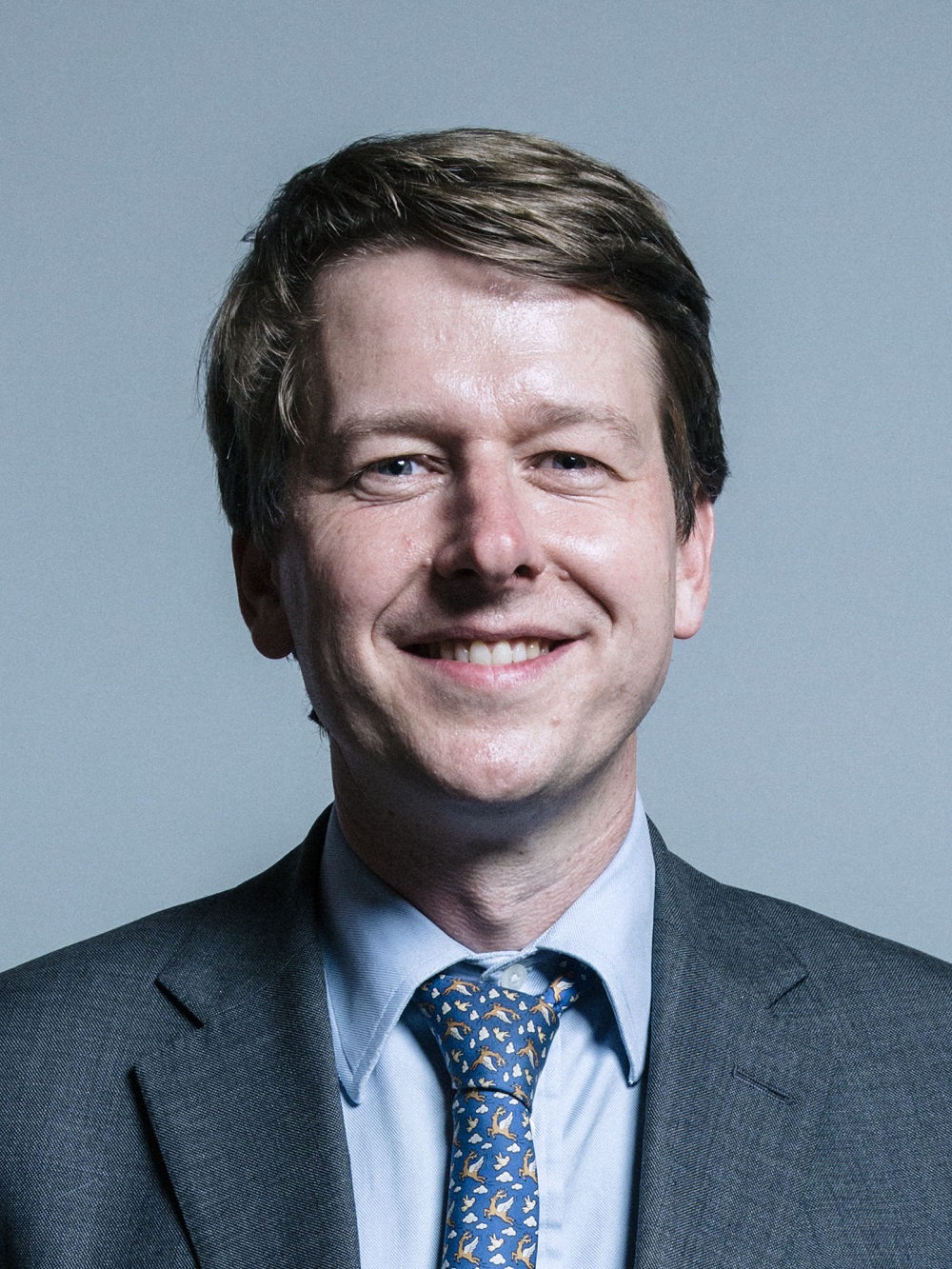 Worcester’s MP wants extra cash for mental health announced in the Budget to be given to hospitals as soon as possible to help people suffering from the problem.

The funding comes as a £2billion increase in mental health spending was announced in the Budget, Overall it will increase the proportion of the total NHS budget spent on mental health services to just over 10.5 per cent.

The new school units, which will be staffed by professionals with mental health qualifications, will be linked into new “specialist crisis teams” for young people in every part of the country

The plan, being developed by NHS England, is designed to link schools, social services and local NHS mental health services to ensure that individuals do not fall between the cracks.

In addition to mental health in schools, the Treasury said that the money would pay for new 24-hour mental health support teams in every major A&E department. It will also help to establish a fleet of new mental health ambulances that can respond to 999 calls and provide immediate psychiatric assistance.

The announcement comes after Mr Walker first called for improved mental health support for A&E departments in a 2015 debate in Parliament, in which he urged Ministers “to consider the case for all emergency departments, especially those as busy as the one at the Worcestershire Royal Hospital, having 24-hour access to mental health experts.”

Commenting on the Budget announcement, Mr Walker said: “This is an extremely welcome move by the Chancellor and one which I have long argued is necessary to provide the emergency support and care that those experiencing a mental health crisis require.”

“I know from constituents the great anguish which can be caused when proper treatment is not available in a timely manner and I hope that this investment will be swiftly put to use in our local hospitals to ensure emergency treatment is available when needed.”