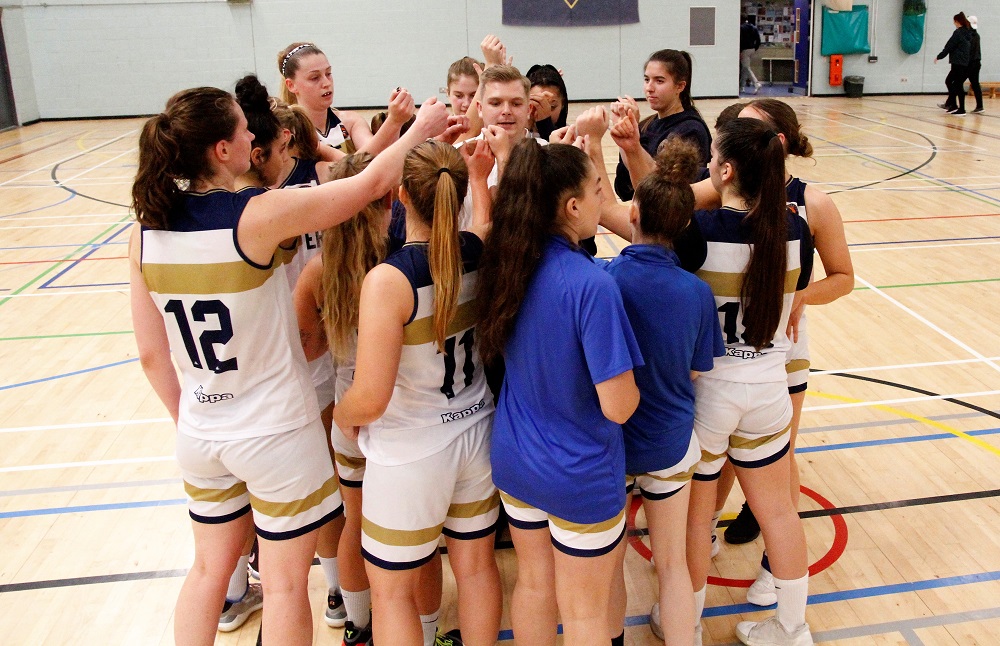 The announcement followed the premature conclusion of the NBL regular season due to the coronavirus outbreak.

Basketball England released details on how all NBL and junior NBL competitions have been finalised for the 2019/20 season.

The season end saw the team finish with a 9-2 winning record to clinch the title, while also offering a good showing in the National Cup, narrowly being knocked out in the last 16 by Bristol Flyers in a tightly contested five-point defeat.

The Bristol outfit compete in the league above Wolves.

The season also saw record attendances from fans for the team’s home games at the University Of Worcester St John’s Sports Centre.

Head coach Ryan Emery was proud of the team being crowned champions, saying: “Over the past five years we have been constantly improving step by step and it has been a privilege to watch this team grow and deliver on their potential.

“To finish 9-2 shows a great deal of consistency and dedication throughout the season by all the players and coaches alike.

“All but one of the players are students at the University of Worcester and it is a phenomenal achievement - they should be very proud of themselves to be able to manage and organise their time to combine their academic studies with playing basketball. They are both huge time commitments.

“Who knows what would have been achieved had the season continued but at the beginning of the season we set ourselves the target of winning the league and achieving that is down to the players.

“They bought into everything Kieran [assistant coach] and I were trying to employ and went out and delivered it. I’m super happy.

“I’d like to thank all of the previous players that helped to lay the foundations for this success - everyone at the club who work behind the scenes as well as the management for all of their support throughout the season.

“Finally, I would like to thank the fans that have turned up in their hundreds to support the team every week - your support helped us more than you will ever know.

“This is a proud moment for everyone associated with the club.”

Worcester Wolves managing director Mick Donovan said: “We are absolutely thrilled to be crowned champions of the league.

“This success comes after a great deal of commitment and sacrifice by the players over recent years.

“Head coach Ryan Emery and his coaching staff have made an excellent contribution in assembling the team and developing a really positive culture.

“A great double winning year for the Worcester Wolves so far, following the BBL cup success with the men’s team.”