A former X Factor contestant who lives in St Peter’s has raised around £1,500 for the hospital that saved his baby son’s life.

Professional singer Gathan Cheema had his shaved in the fund raiser to show his gratitude to Birmingham Children’s Hospital, which treated his son, Addison.

Addison, now seven months old, suffered from viral meningitis, a heart attack and a cardiac arrest during the early weeks of his life.

His mother, Katie Rule, explained the ordeals the couple’s son had been through.

She said: “Addison had viral meningitis at two weeks old and then his lungs flooded with fluid, which meant he spent the first months of his life in and out of Worcestershire Royal Hospital.

“That was the first time we were told he might not make it through.

“We knew about Addison’s heart complications before he was born and we were told to consider termination at our 12-week scan.

“We continued with the pregnancy and he was born at Birmingham Women’s Hospital due to his health being uncertain.

“At three months old we found out his surgery was booked as an urgent operation and he went into Birmingham Children’s Hospital [BCH] a week later at four months old.

“The day after his surgery he had a heart attack followed by a cardiac arrest and needed his heart pumping by hand before proceeding to CPR and eventually life support when he didn’t respond within 34 minutes.

“At this time his heart was beating four times a minute.

“Addison remained in a critical condition for a month and suffered extreme withdrawal from his pain medication following his removal from life support, including convulsing, sickness and sweats.

“He was tested for seizures and bleeds on the brain but luckily he escaped both.

“Although now he’s back at home, he’s surviving on a cocktail of medications to make his heart beat more effectively and to control his lung pressure. 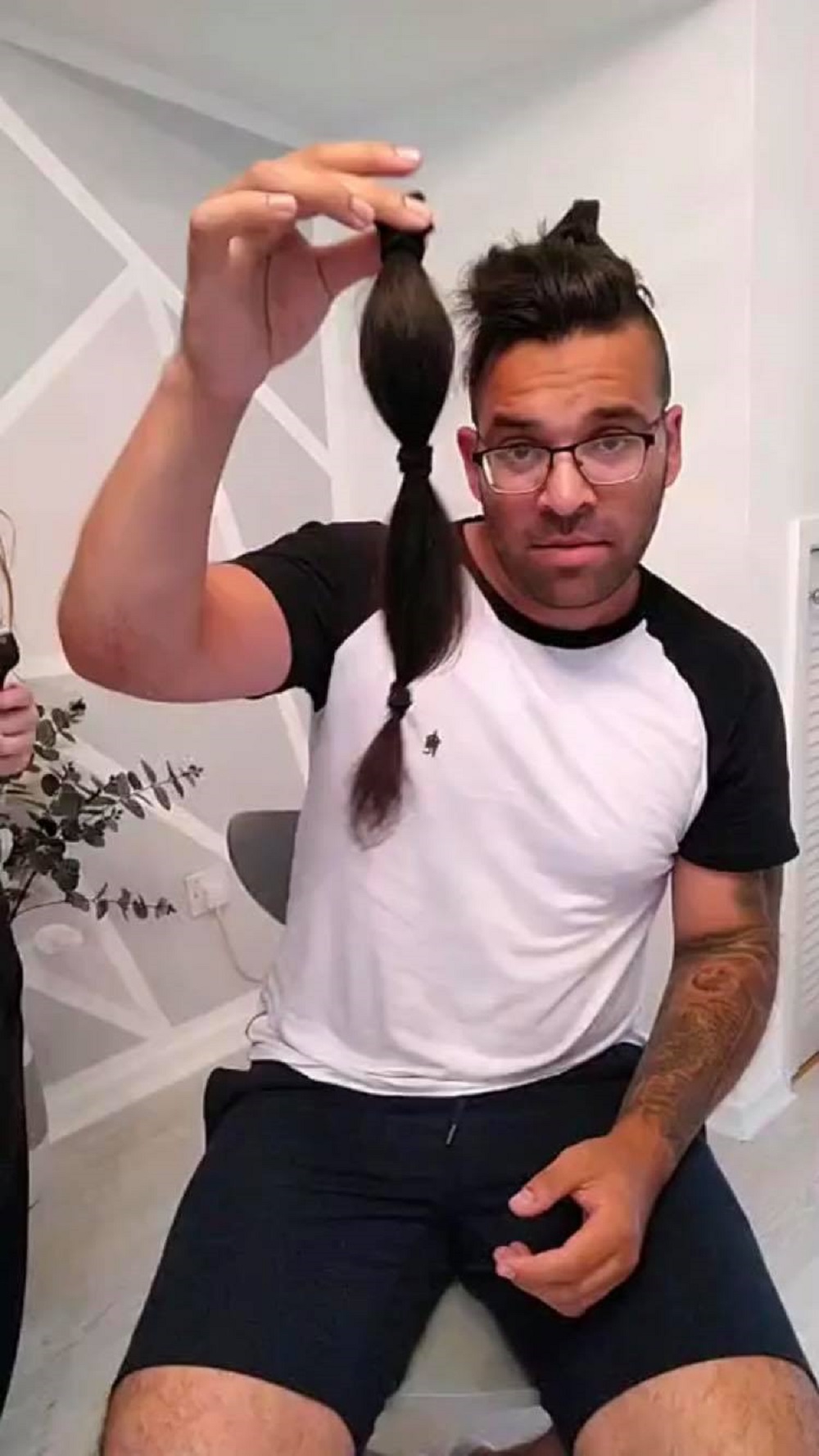 “We’re also doing regular physiotherapy with him as he developed muscle wastage after such a long time in induced paralysis.

“If it wasn’t for Birmingham Children’s Hospital we’d have certainly lost our baby boy.

“They’re one of only six hospitals in the UK to have the ECLS (extra corporeal life support) life support machine needed by Addison. That’s why the money raised by the head shave will go to the intensive care unit.

“They need donations to buy more lifesaving machines and to provide crucial training for their staff.”

Gathan, whose discarded hair will go to the Little Princess Trust to make wigs for children who lose their hair due to medical conditions, said: “Addison means the world to me. I felt numb when I arrived at the hospital to find so many surgeons and doctors surrounding my baby boy.

“The alarms were flashing and I was told he probably won’t survive.

“There is no way I’ll ever be able to thank BCH enough for everything they’ve done for our family – the nurses and doctors became a family to us.”

People can still donate at: https://www.justgiving.com/crowdfunding/addisoncheema28 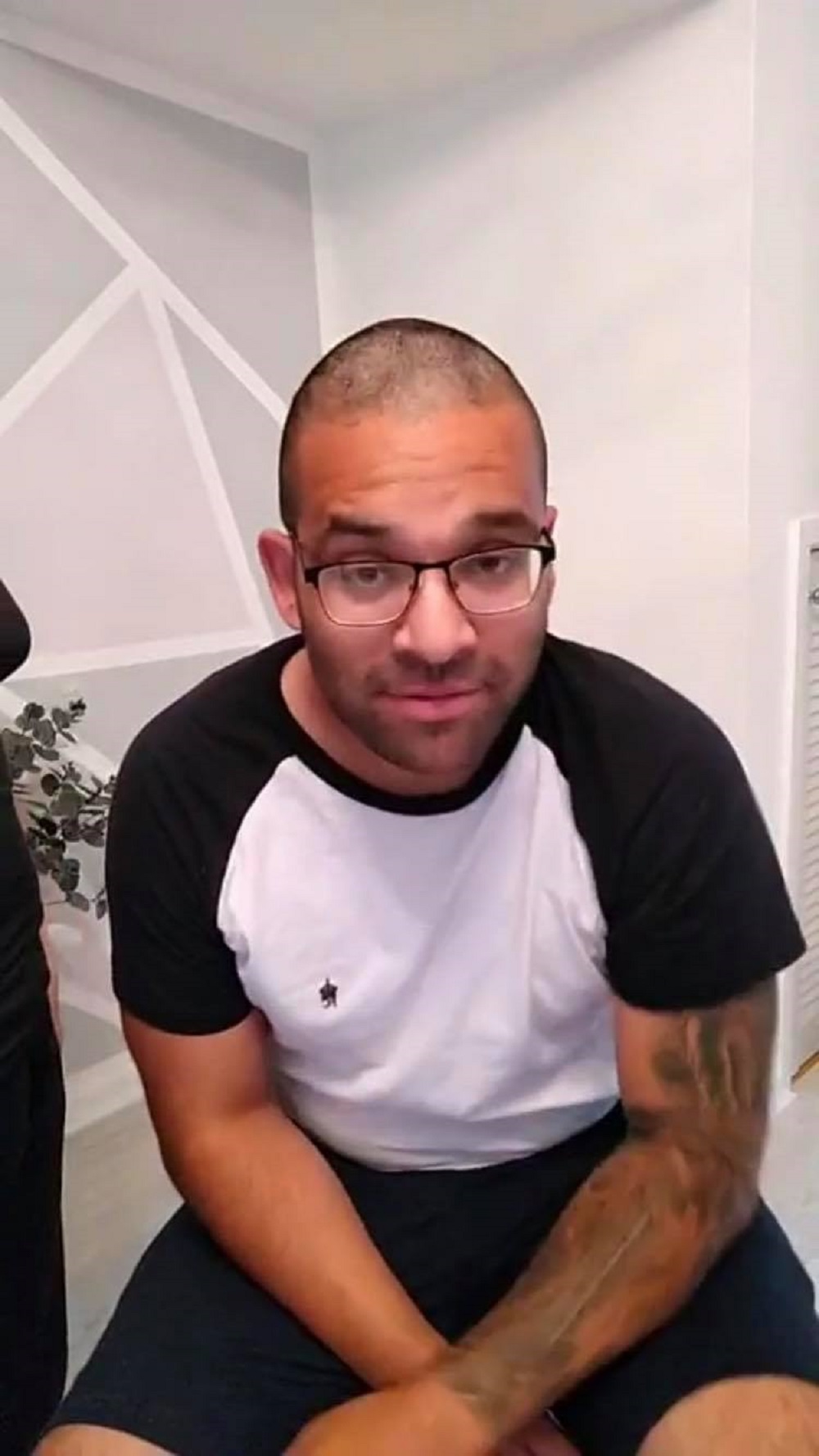